Home
Miscellaneous
3 Important Things to Know About the Confederate Flag 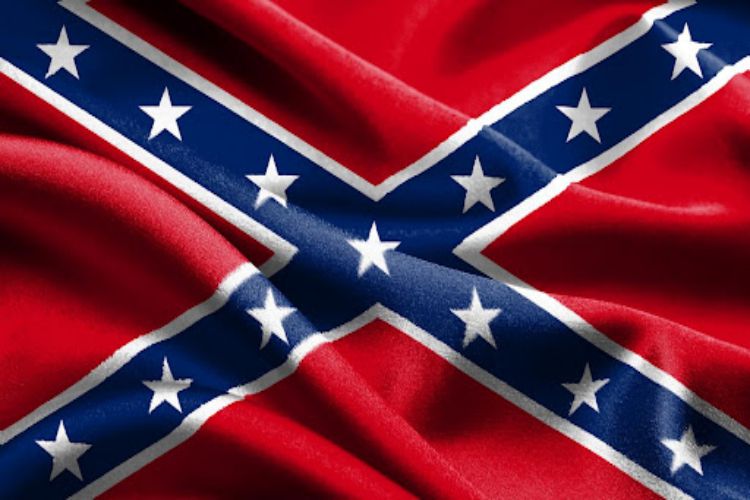 The Confederate flag is one of the most famous and most controversial flags in American history. It typically represents the southern half of the country and it dates all the way back to the Civil War.

Some view it as a symbol of southern pride while others view it as a racist symbol. This poll revealed that 56% of Americans view the flag as the latter.

So, what is the Confederate flag? Is there more than meets the eye to this flag?

These are three things that you should know about the Confederate flag.

Instead, the infamous flag was actually the Confederate battle flag for the southern army. It was flown during particular battles in the Civil War dating back to 1861.

When South Carolina originally seceded from the Union in December of 1860, they were the first state working on a flag for the new Confederate States of America.

Originally, the flag was across with 15 stars total on all sides of that cross. Eventually, the battle flag with the X and 13 stars became the one more recognized as the Confederate symbol.

For 15 years, the NAACP (National Association for the Advancement of Colored People) had an economic boycott of South Carolina due to the fact that the flag was on display at the capitol building.

This boycott took place from 2000 to 2015 and it finally came to an end when the state decided to remove the flag from the statehouse. It was sparked by a tragic event in the state where nine black people were shot.

South Carolina was known as the only state to have the Confederate flag on the grounds of a government building.

While certain states in the country legally protect the right to wave the Confederate flag, there is one state that has outright banned it. That state is California, which passed a bill on the subject back in 2014.

However, one important note with this ban is that it does not apply to individuals. The ban is more focused on government facilities and government organizations.

In contrast to California, there are five states in the country that actually have laws that protect the sanctity of the flag. Nevertheless, in California, government organizations cannot sell any depiction of the Confederate flag or display it.

Learn More About Past American Flags

America has a deep history and it includes symbols such as the Confederate flag. The flag has been misinterpreted, boycotted, and even banned, but those are just three interesting facts about it.

For more relevant information, see our Service and Business section.