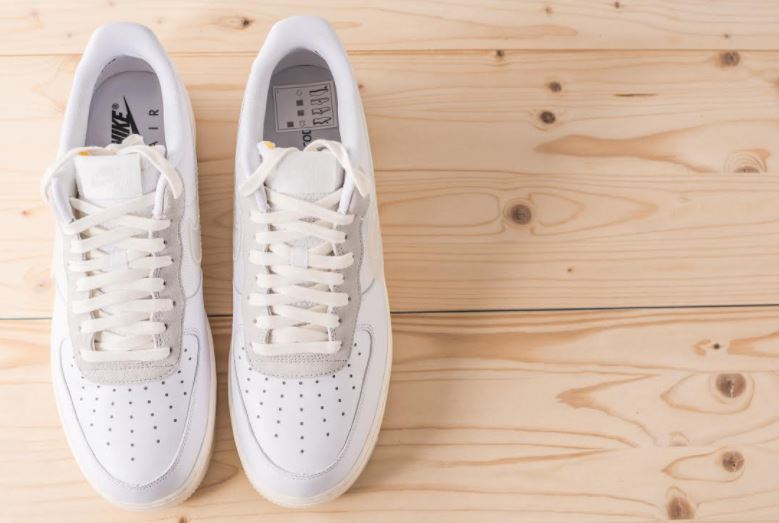 After its release date was pushed back twice, the new Air Jordan 4 Retro White Oreo is scheduled to drop in stores on July 3. Although it isn’t the White Cement rerelease that some fans have hoped for, the clean-looking theme has earned some interest. If you’re a sneakerhead and you love Oreos, then this pair is worthy of your feet.

Here’s a closer look at the White Oreo and reasons to get them as soon as they’re available.

Regardless of how much you love sneakers, you most likely know a thing or two about Nike. It’s all thanks to their marketing slogans that have become household names, probably the most iconic being ‘Just Do It.’ But of course, you need the right products–and designers–to back them up.

Enter Tinker Hatfield, Nike’s VP for Design and Special Projects. His impressive design portfolio includes Air Jordans 3 to 15 and Air Jordans XX, XXIII, XXV, and XXIX. In fact, when Michael Jordan was contemplating about moving to Adidas after being unhappy with Nike, the Air Jordan 3 made him reconsider. Being a former athlete himself, Hatfield knows what sneakers need to be.

Naturally, the Air Jordan 4 White Oreo 2021 is among his designs. Officially known as Tech Grey, the sneakers are a clean makeover of the Air Jordan 4 Oreo released in 1999. It retains the ‘cookies and cream’ midsole and top and bottom eyelets, but it has a predominantly white body instead of its predecessor’s black. In a way, you can say that the White Oreo is an Oreo rerelease.

Nike’s Air technology is arguably one of the most popular, if not revolutionary, features introduced into sneakers. This cushioning system has since seen various improvements over the years but still works as it did when introduced in the late 1970s.

You can actually see the technology in action in the White Oreo through a slit by the heel. Inside the sneakers is a polyurethane pouch filled with pressurized air, typically dense gases like nitrogen. While the pouch extends across the entire sole, most of the cushioning takes place around the heel since it’s exposed to the most force.

Air offers a myriad of benefits to the wearer, be it an athlete or a casual. Air Jordans, in this case, are lighter on the feet because of the hollowed midsole. The pouch’s flexibility and resilience also allow the sneakers to handle intense forces involved in running or jumping. This, in turn, reduces the strain on vital joints and tendons (though it’s still important to be mindful of your movements).

Proper cushioning is important for wearers with flat feet and high arches. Fortunately, air enables you to run a few laps or perform your regimen with relative ease. 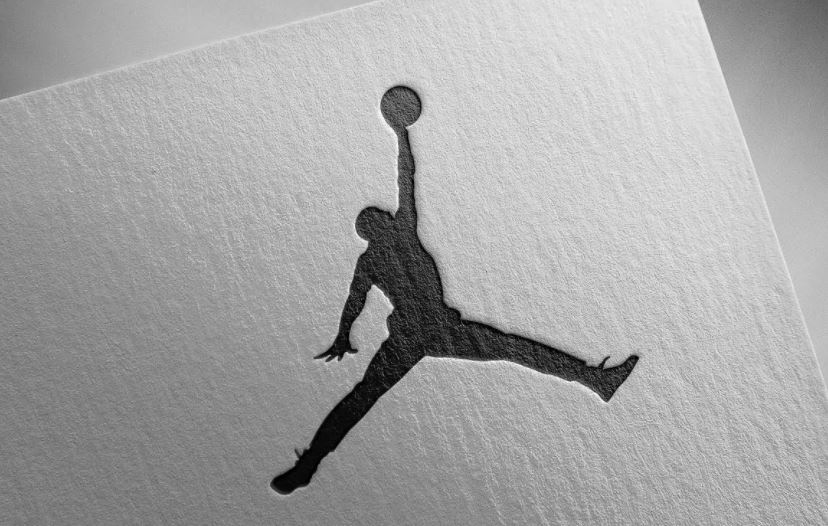 With this much white in a pair of sneakers, your first worry might be keeping it clean and pristine. There’s no denying that, as getting mud or dirt on your white sneakers can be disheartening. Add the retail price of the White Oreos, and they might be better off boxed for life.

But white has its own charm when it comes to fashion. As a neutral color, white doesn’t contradict most fashion senses; you can pair white sneakers with just about any manner of clothing you want. It’s helpful if you’re the kind of person who has difficulty choosing what to wear every day. It also provides balance in a fashion that involves attention-grabbing hues.

If you’re still worried about cleanliness, cleaning white sneakers is easy. In this case, Nike suggests using a delicate brush dipped in a mixture of warm water and mild detergent. For easier cleaning, don’t delay cleaning them so you can prevent the stain from settling down.

Who says you need to be an adult to enjoy cool sneakers? Like many other Air Jordans, the White Oreo will come in three kids’ sizes: Grade School, Pre-School, and Toddler. This way, you’ll be able to buy your children an awesome-looking pair, maybe resulting in them being the talk of their class.

However, the kids’ versions will feature a more prominent ‘cookies and cream’ design compared to the standard ones. The white body still dominates much of the sneakers. Other than that, they’re basically the same in appearance.

The White Oreo will undeniably be an excellent addition to any growing sneaker collection. With the release date less than a month away, it’s understandable if sneakerheads can’t help but wait in anticipation.