Although there’s a lot of evidence that paraquat, which represents a commercial-grade herbicide, is extremely dangerous for our health, it continues to be sold, manufactured, and used on a regular basis in the United States.

According to the latest report made by the U.S. Environmental Protection Agency (EPA), precisely this herbicide is one of the most utilized herbicides on United States crops. Approximately eleven million pounds of it are sprayed across the USA crops every single year.

Unfortunately, the study conducted back in the early 2000s, has shown that this herbicide is linked to Parkinson’s disease and although it has been banned in over thirty countries worldwide, the United States is still employing it regularly. 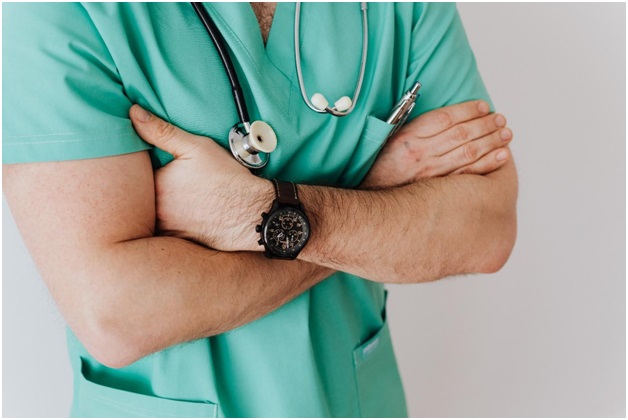 That’s a truly devastating fact. So, if you’re interested in learning more about this topic, then keep reading because we’re about to reveal some interesting information.

Paraquat, Weed Killer & Parkinson’s Disease – Is There A Connection Between These Two?

What Is Parkinson’s Disease?

What do we know about this health condition? Namely, understanding the connection between paraquat exposure and Parkinson’s is of huge importance, however, you first must get yourself familiar with the basics before you move forward. This disease represents a chronic, and sadly progressive neurodegenerative disorder that mostly impacts dopamine-producing neurons in a particular part of the brain.

Unfortunately, there isn’t a single scan, or test that is capable of detecting this disease, however, it can showcase numerous symptoms ranging from tremors, dyskinesia, bradykinesia, rigidity, and tremors.

For the time being, there isn’t any medication that is able to stop, slow down or reverse the progression of PD, and sadly, the medications for this health condition are extremely expensive and cost around $2,500.

What Do We Know About Paraquat?

As it was stated in the beginning, it is one of the most employed herbicides, a plant killer, intended for grass and weed control. Additionally, it was introduced to the world back in the mid-20th century and was advertised as a less-labor intense, quick-acting alternative to killing weeds and grasses and till farming.

Back then, many thought that it offered the biggest breakthrough when it comes to chemical weed control. Furthermore, this herbicide continues to be used, most frequently in a spray form on over one hundred different crops in more than one hundred countries all over the world.

The EPA (Environmental Protection Agency) has stated numerous times that Paraquat is extremely toxic and was even compared with poison, particularly, in cases where it has been accidentally ingested.

In these instances, it led to serious health issues and even death. The EPA stated, “One small sip can be fatal and there is no antidote.” Moreover, there are several ways a person can be subject to paraquat poisoning by:

People who are living near the place where this herbicide is sprayed are at high risk of having Parkinson’s disease. The Unified Parkinson’s Advocacy Council has stated several times that chronic exposure to it can increase the risk of developing PD by 200 to 600 percent.

Furthermore, an extensive review of the medical literature regarding this herbicide showcases that the rate of occurrences of PD was twenty-five percent higher in people who were exposed to this herbicide.

What’s interesting is the fact that precisely this study has shown that the longer you are exposed to it, the higher your chances are of developing PD.

What Else Must Be Mentioned Below?

Unfortunately, we already stated above that in the USA people are still using paraquat on a regular basis, which is why more and more farmworkers are developing various diseases, especially Parkinson’s disease, which is extremely difficult to treat, and can be very debilitating and sadly there’s no cure for it.

Unlike many other countries, the United States doesn’t seem to have a problem with this situation and continues using other harmful herbicides, like the weed killer RoundUp, which is loaded with the ingredient called glyphosate, although it has been linked to non-Hodgkin’s lymphoma.

The health issues linked with herbicides like these two are well-documented. Many would think that all this information would be enough to ban them and opt for safer options, however, it seems like companies do not care for this and are prioritizing money over people’s health.

Is There Any Safe Way To Utilize Paraquat?

Only one concentrated teaspoon of this herbicide is enough to cause extreme poisoning that usually leads to death, due to the fact that for the time being, there isn’t any antidote for it. That’s precisely one of the reasons why EPA decided to inflict strict regulatory measures, restricting the use of paraquat only to those who have a plethora of experience with it and are also licensed applicators. 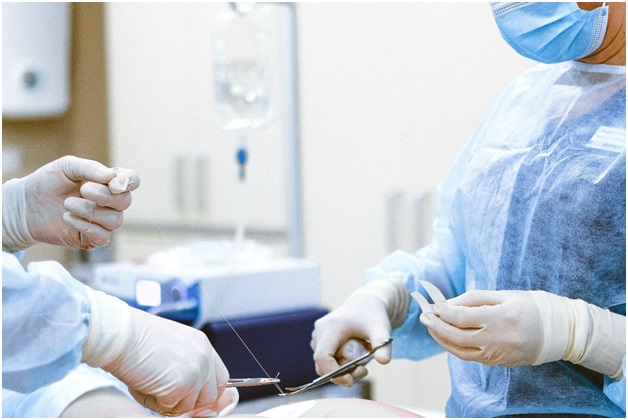 When it comes to the USA, paraquat-based products have a blue dye, which is supposed to make it easier for people to see the difference between normal beverages and this herbicide.

Besides, it also has a very strong odor and a special agent that is supposed to induce vomiting in case someone has ingested it. Additionally, there are different security measures implemented by the EPA that were developed with the goal to prevent serious health problems and death. And they include:

Bear in mind, that if you or anyone else you know has been exposed to this herbicide, by skin contact, ingestion, or inhalation, you must immediately seek medical help, otherwise, it may lead to serious health issues, for example, Parkinson’s disease. That’s precisely why you shouldn’t be postponing going to the doctor.

Unfortunately, it is easy to conclude that there’s little to nothing you can do if you’ve been exposed to paraquat for a long period of time. What you can do, is carefully read everything that’s been written here, so you can try to prevent any potentially serious health issues.