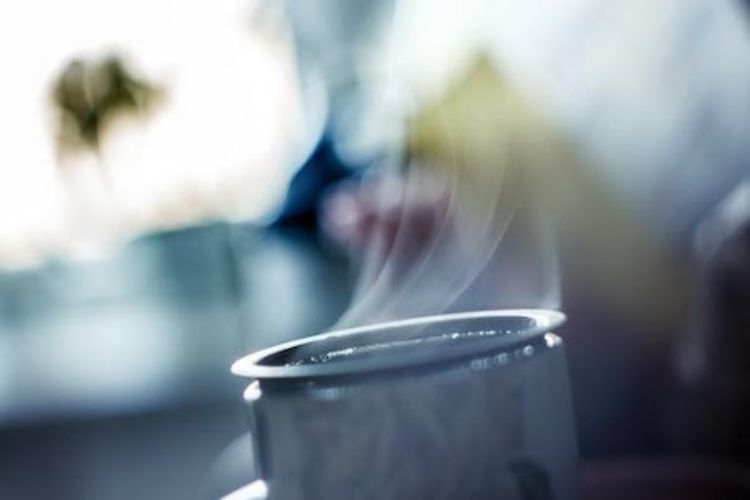 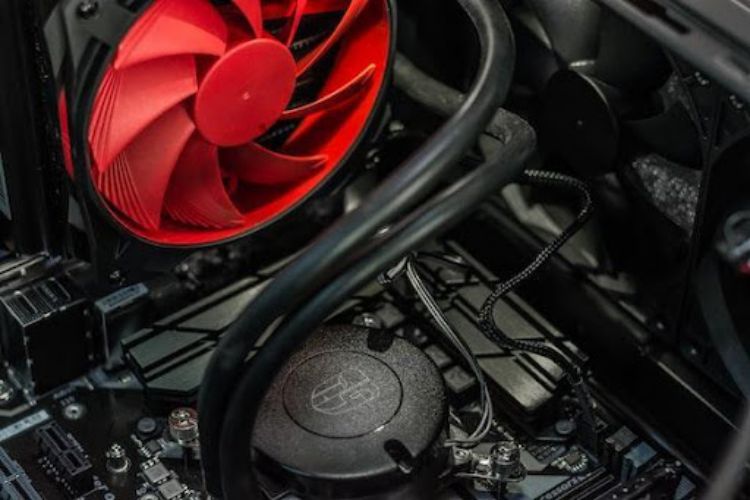 When sizing an evaporative condenser, there are a few factors you need to take into account. The first is the flow rate of the process fluid. This is the rate at which the fluid is passing through the condenser. You need to know the inlet and outlet temperature of the fluid, as well as the relative humidity of the air.