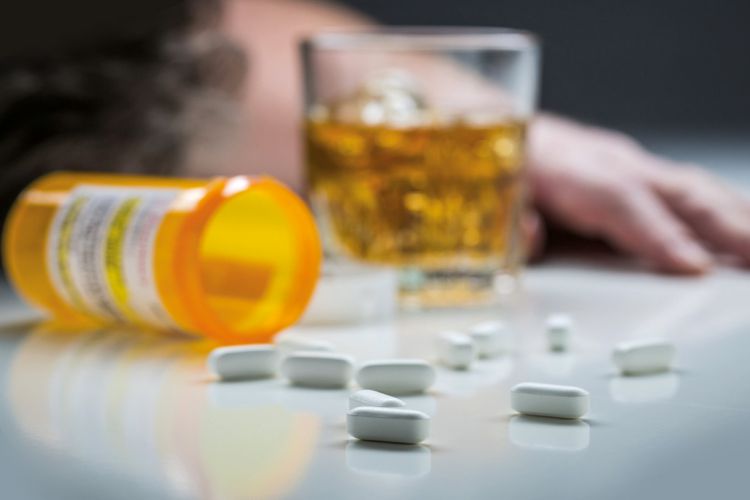 For a long time scientists have sought out the answer to solving alcohol addiction and that will continue for many years to come, but researchers from the National Institute of Health (NIH) believe they have made a breakthrough, and it comes in the form of existing heart medication.

Recovery from alcohol addiction has been a lengthy process for some time, and is something that an addict is never free of, but rather learns to stay sober. That involves going through alcohol rehab for an example and putting the practices they have learned in place to benefit the rest of their lives. It’s the most effective way to treat someone at present, but scientists believe that spironolactone could be a drug that can aid with that process as it operates as a mineralocorticoid receptor antagonist.

While the study is in its early phase, the signs have been positive.

The authors of the study at the NIH stated:

That early research essentially tells us that aldosterone and mineralocorticoid receptors contribute to addicts seeking out alcohol, and an antagonist to that could prevent such cravings.

Three studies were undertaken to understand if this is the case, with the study conducted in mice, rats, and humans.

The studies on both rats and mice showed signs that using spironolactone decreased the amount of alcohol consumption, while it also didn’t impair their food or water intake.

When it came to humans, it had a similar outcome, with people reporting less alcohol consumption, especially among those that regularly partake in binge drinking.

It’s an incredibly positive early sign and one that will need more testing before determining whether this medication can be repurposed for helping those with alcohol addiction.

Dr. Leggio, a senior co-author of the study said more “placebo-controlled studies to assess the potential safety and efficacy of spironolactone in people with alcohol use disorder.”

Should that prove a success then it would be a huge breakthrough for those suffering from addiction and it offers hope to them that they will be able to set themselves on a clear pathway to sobriety in the future.

Of course, we’ll be awaiting the outcome over the coming months and years, and if successful, could we see it work for other forms of addiction? We’d certainly hope so.