Home
Health
How to Take Kanna: A Beginner’s Guide

Since pre-historic times, San hunter-gatherers and Khoi pastoralists have used Kanna as a mood-altering substance.

This South African succulent (whose scientific name is sceletium tortuosum) has been used for millennia to relieve hunger and thirst as well as combat fatigue.

On top of that, it was used for a number of medicinal, social, and spiritual purposes. 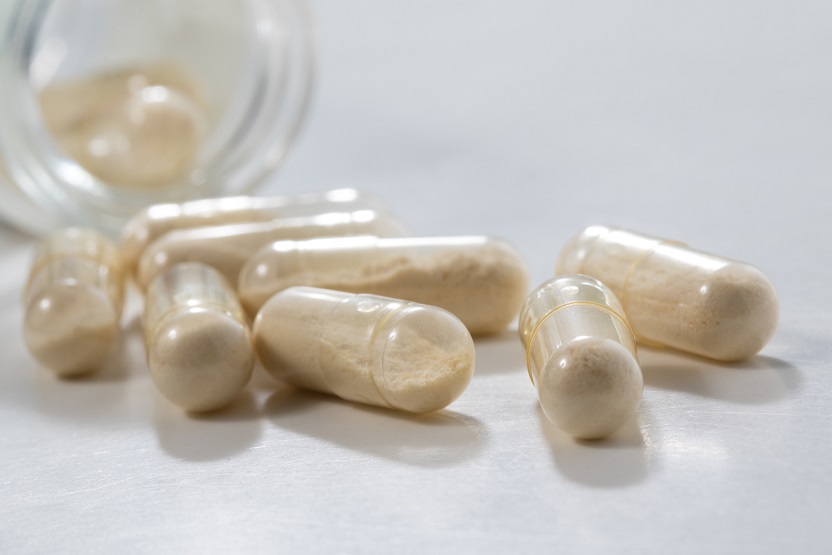 Are you interested in Kanna but need to learn more? Let’s take a look at a beginner’s guide on how to take Kanna.

Kanna has recently gained popularity for it’s potential to relieve stress and promote a sense of wellbeing.

Kanna was traditionally added to a smoking mixture that included other psychoactive plants. The recommended dose for smoking Kanna is between 50 mg and 500 mg. A medium-sized dose is between 100-250 mg.

The sublingual Kanna dosage for a subtle effect is between 50 and 100 mg, while a medium effect dosage is between 200-400 mg. The effects of taking Kanna in this manner last about 2 hours.

It is common in Kanna’s natural habitat for locals to chew on powdered and fermented Kanna for extended periods. After spitting it out, they’ll frequently use it again later.

Some people combine Kanna with a piece of gum to model this method. The same doses for sublingual use apply to chewing Kanna.

When you make Kanna tea, you’ll want to know that it takes more Kanna to achieve the same effect. It’s recommended that you use 200-500 mg to begin with when brewing a tea. You’ll want to be sure to take it on an empty stomach.

People frequently add honey as a sweetener when making Kanna tea. It is reported that the effects are more sedative, narcotic, and analgesic as well as less euphoric than taking it through other means. The effects can also take longer to set in and last for a longer amount of time.

Beyond Kanna powder and fermented Kanna, you can also find this succulent in extract form. This means that the active ingredients are extracted with ethanol from the plant material.

Another way people ingest Kanna is by snorting it. This isn’t for the faint of heart, though, as it can cause nasal and sinus problems.

The recommended Kanna powder dosage for insufflation depends on the effect you’re looking for. For a mild effect, stay in the 25-50 mg range. For a medium effect, try between 50 and 100 mg. A strong Kanna effect is experienced between 100 and 250 mg.

Kanna is a fascinating plant with a long history. Click here for more information about this amazing succulent!

Now You Know How to Take Kanna: Which Way Is Right For You?

If you’re going to take Kanna, it’s important to know that it shouldn’t be combined with other SSRI’s or MAOI’s. This is because Kanna itself is an SRI.

Did you find this article about how to take Kanna interesting? If so, be sure to check out the rest of our blog for more fascinating content!