Home
Games
Lego Incredibles: How to Get The Most From Your Gameplay? 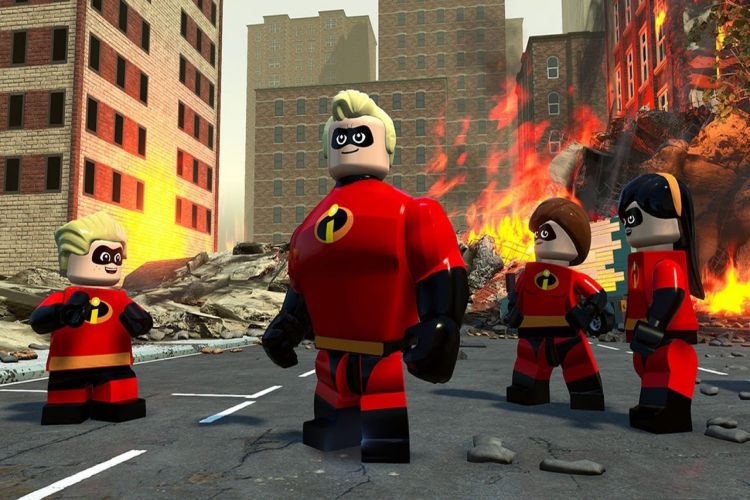 Once you find the right game for your entertainment, it can be entertaining and challenging. However, when you’re looking to get the most from your gameplay, you must learn how to improve yourself while playing it.

The Lego Incredibles has many unique features that make it worthwhile to play. When you’re looking for Lego Incredibles code or tricks to help you be better at the game, here is what you should know:

What is Lego the Incredibles?

Lego The Incredibles is a Lego-themed adventure-action-themed video game that was developed by TT Fusion. It is primarily based on the Incredibles movie franchise and is extremely popular among all ages. Warner Bros. Interactive Entertainment officially released the game.

If you’ve played any of the Lego games before, you might already be familiar with the gameplay. There are puzzles for younger players, and cooperative gameplay makes it a holistic experience. You can control how immersed you want to be in the game and go from there onwards.

How Can You Play Better?

It would help if you constantly practiced when you’re looking to be better at this game. You can’t expect to be good at a game you’ve only played twice. Once you’ve gotten the hang of the game and you know how it works, you can understand where you’re going wrong.

There can be many aspects of gameplay that you can get better at. You might want to have a notebook to take notes about where you can play better. You can also take the help of cheat codes and tricks available online to accelerate your playing progress.

Interesting Trivia About The Gameplay

You might not know this, but the Lego Incredibles is actually set in two fictional cities, Municiberg and New Urbem. There is also a feature in the game called the Crime Wave. In this feature, the player tends to a specific location where a supervillain or a villain minion is attacking.

The plot of the gameplay also closely follows the plot of both the movies, so if you’ve watched them, you’ll be at a significant advantage while playing. You’ll also find characters that haven’t appeared in the movies but are included in the National Supers Agency.

Are There Any Cheats?

Many people want to get better at the game as quickly as possible so that you can take the help of the Lego Incredibles code. There are various codes you can use, depending on what you want to do in the game. For example, when you want to unlock the Edna Mode, you can simply use the code BRAB1R. You can find many codes available online, as long as you’re using the right website.

You can try searching for the game and going to a website that enhances your gameplay for more success.

Making the Most of Your Gameplay

When you know everything about the Lego Incredibles, you won’t have any problem elevating your gameplay. When you play the game perfectly, you can feel not only satisfied but also proud of your achievement.

Many people play the Lego Incredibles, and when you’ve decided to join the community, ensure that you can stand out by being the best.