Home
Tech
Snapdragon 680 vs Snapdragon 720g: Which SoC is the Best? 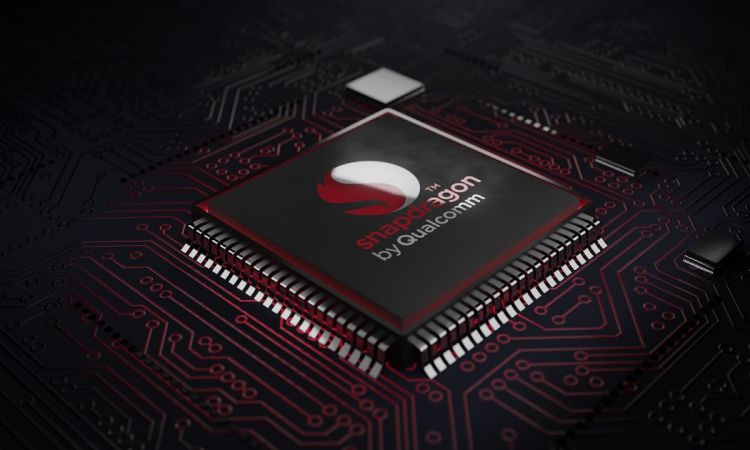 When the term Snapdragon enters the conversation, I’m sure most of you would immediately link them to premium smartphones. However, they’re being used now in mid-budget smartphones as well. With this being said—having a Snapdragon-equipped phone doesn’t immediately indicate that the phone would deliver high performance.

In this article, we will especially tackle two of the most popular types of Snapdragon today, which is the 680 and 720g. The discussion will specifically center on key differences between the two SoC. I will also provide my top smartphone recommendation for each type. 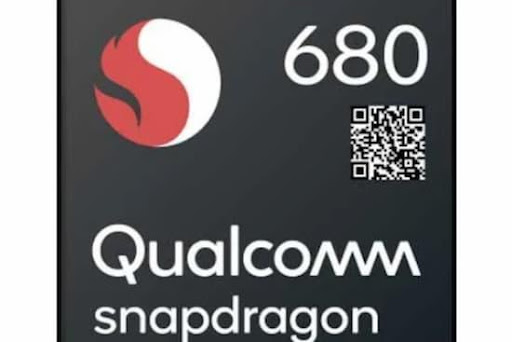 The Qualcomm Snapdragon 680 is an 8-core chipset that was processed using a 6-nanometer technology. What this means is that the 680 was manufactured under a precise and sophisticated process. Also, the ARM-based chipset is commonly embedded in mid-range budget smartphones and smart tablets. And the reason why they’re largely used on these devices is that they can deliver high-performance without affecting the overall cost of the smartphone.

The chip also features an 8 Kyro 265 Cores, which is highly capable of producing a 64-bit display. Half of the eight cores of the device comprise an A73-Cortex and Kryo 265 Gold which is sufficient to deliver a user-friendly interface. And then the other half is Cortex A53 and Kyro 265 silver, and it is dedicated to the devices’ power-saving efficiency.

If you’re looking for a Snapdragon 680 device that has the best value for money, then the Honor X8 smartphone is probably the perfect device for your needs and preferences. In addition to the SoC chipset technology, it uses an Adreno 610 and the updated Android 11 and Magic UI 4.2, which produces a fast refresh rate. What this indicates is that it can deliver a decent gaming and entertainment experience.

Another notable feature is the quadruple-camera setting on its rear end. The main camera is a 64MP wide PDAF, 5MP ultrawide angle, 2MP macro, and 2MP depth. 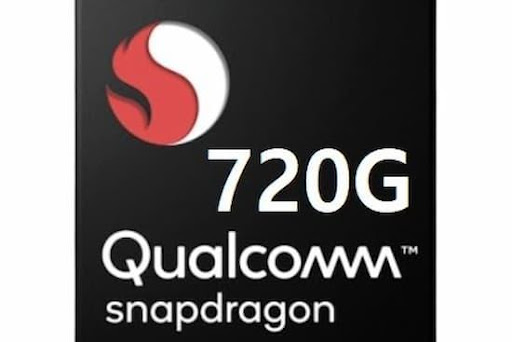 The Snapdragon 720g is similar to the 680 variances in the sense that it’s a mid-level SoC as well. However, the only exception is that the 720g is a much better version, although it was released later than the Snapdragon 680. They are largely embedded on high-end mid-level devices, and it has the advantage of a faster refresh rate and highly responsive user interface.

The chipset also has 8-cores that contain a Kryo 465 Gold and ARM Cortex-A76 that’s responsible for its core clock that can reach up to 2.3 Hz. The other half of the SoC is a 465 Silver Kryo and ARM Cortex-A55 cores that ensure the device’s power-saving capability and boost its performance.

In regards to premium quality at a mid-range budget, the first brand model that comes to mind is the Realme 8 Pro. In addition, if you’re into smartphone photography and much more conscious about the image quality of your shots, then the 108MP camera can give you just that.

The main camera is complemented by an 8MP 16mm ultrawide, 2MP macro, and 2MP depth. The selfie camera is also praiseworthy because it offers a 16MP wide that has an HDR and panorama feature.

Snapdragon 680 vs Snapdragon 720g: Which SoC is Better?

Qualcomm Snapdragon is a popular brand because they have revolutionized the smartphone chipset technology. The brand has become the epitome of efficiency and reliability. Both the Snapdragon 680 and Snapdragon 720g are powerful devices. Although they have come from the same brand, the devices have their own specific advantages and disadvantages over the other.

If you’re particular about gaming performance and CPU performance, the 720g variance is the best option. On the other hand, if you’re only looking for a decent and affordable smartphone that can accommodate productivity and entertainment, then you can opt for the 680 models. Also, the aforementioned is way better than the 720g in regards to outstanding battery life.