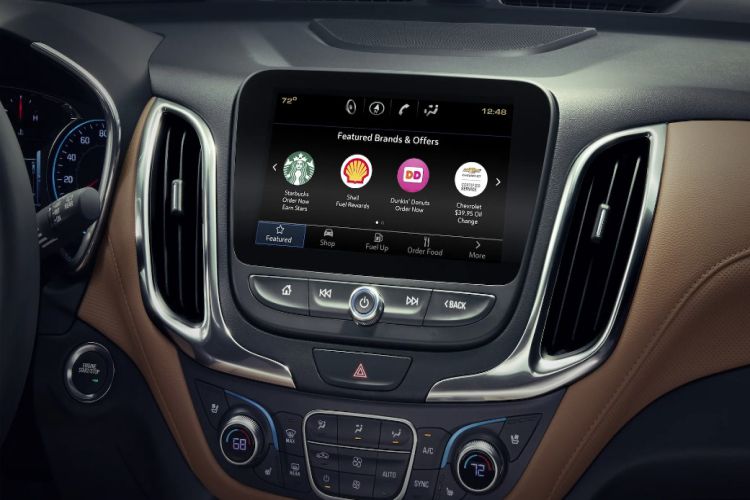 If you’re searching for used cars in san diego, you’ve probably stumbled upon many with features you don’t need and would never use. So why do those features exist? To make the car more appealing to customers, of course. But do you need them all?

Probably not. Here is a list of some of the most useless features you’re likely to find on a used car and why you can live without them.

You might think this would be a nice feature to have in the winter when your car’s mirrors are covered in frost and snow. But in reality, it’s not that big of a deal. You can just as easily scrape the ice and snow off your mirrors with a credit card or ice scraper.

This is another feature that seems like it would be useful, but in reality, it’s not necessary. Dirt or insects on the windshield can easily fool the sensors that activate the wipers. And if it’s raining hard enough that you need your wipers, they’ll probably be going so fast that the sensors can’t keep up anyway.

This feature uses sensors to detect when your car is straying from its lane. It then emits a warning sound or vibration to alert you. But if you’re paying attention to the road, you don’t need this feature.

Also, lane departure warning is often confused with lane keeping assist. Lane-keeping assist is a feature that will steer the car back into its lane if it detects it’s straying. But lane-keeping assistance can be easily fooled, and it’s unnecessary if you’re paying attention to the road.

As with many of these features, you don’t need them because you should be paying attention while driving. If you’re changing lanes, just check your mirrors and over your shoulder to make sure it’s safe.

If you aren’t paying attention, even the best blind spot monitoring system isn’t going to help you.

This is a feature that allows you to wirelessly stream audio from your phone to the car’s stereo system. But if you have a newer phone, it probably has its own built-in streaming capabilities. And if you have an older phone, you can use a regular aux cable to connect it to the stereo.

Okay, so this one might be useful. But the problem is that many cars have sensors that are too sensitive. So they’ll activate the high beams even when there’s a car coming from the other direction that’s miles away.

If you find a used car with this feature, you might consider buying it. Everyone is different, but be aware it will increase the price.

So, there you have it. These are some useless features you’re likely to find on a used car. Unless you want them, they don’t need to pay extra. Just focus on finding a car that’s in good mechanical condition and has the features you need.