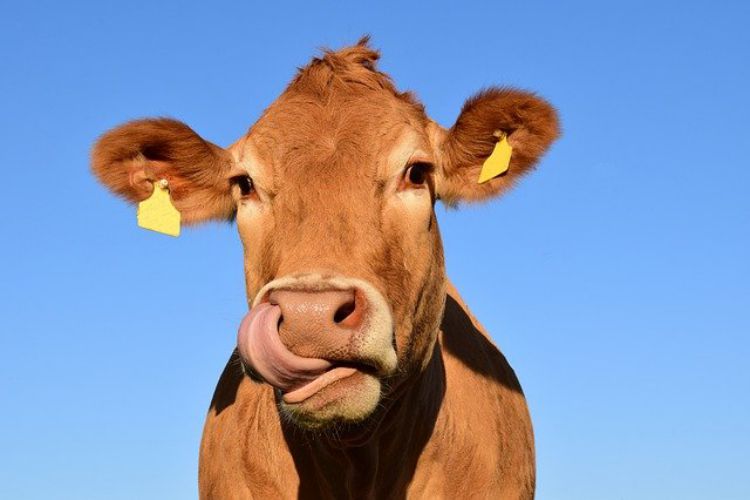 Cows are usually seen at the top of the livestock chain and may appear out of reach for homesteaders and small farmers.

This is due to the fact that cows are the largest type of livestock and they need a lot more infrastructure and space in comparison to the other types of livestock such as chickens, goats, pigs, sheep, etc. Even if you want to get mini cows, these will still cost you a significant amount of money and require a good deal of maintenance.

Cows can be used for milk, and meat as well as create offspring that can be sold.

Buying a cow is a significant investment in not only money but will require other resources and time. So, make sure that you have a plan to properly utilize your cow or cows on your farm so that you get the highest ROI.

According to the University of Maine Cooperative Extension’s Livestock Specialist, Colt Knight, it is important to determine the exact reason for raising cows. This will determine the infrastructure that needs to be built and even the type of land that would be required.

It is possible to raise cows for sale or personal use or for milk and meat. You can even sell calves on a yearly basis to generate more cash.

According to Chatham County’s Livestock and Field Crops agent, Ashley Robbins, you need to figure out your goals.

The minimum age for a cow to start producing milk is approximately 2 years old. At this age, they can usually get pregnant and give birth. Once the cow gives the colostrum to her baby or calf, she can then be milked.

It is necessary for a cow to deliver a baby to produce milk. Once you continue to milk the cow, they will continue to make milk. It is possible to milk a cow for as much as 2 years before the cow needs to get pregnant again and deliver another calf.

When it comes to selling milk, this can be challenging due to the fact that there are numerous regulations that need to be followed in producing dairy. You can learn more regarding this on hayfarmguy.

There are 13 states that include Pennsylvania, Maine, and California that allow raw milk to be sold in groceries and other retail stores. There are 17 states that allow farms to actually sell the raw milk that they produce on their compound. There are also 8 states that have cow-share agreements for the sale of raw milk. This is where the farmers and owners of cows are actually paid to house, take care of, and milk them. To learn about milking machines see here.

There are lots of farmers and even homesteaders that buy cows so that they can produce beef. With that said, when it comes to butchering the cows, this is a skill that is a bit complicated and specific tools will be required. Therefore, you need to have somewhere to process this meat.

According to Robbins, grass-fed cows can be processed between 28 to 30 months old. On the other hand, you can process cows that have been grain-fed for only 15 or 16 months.

If you only want to have beef for yourself and your family, then you should purchase a heifer or a stocker that weighs around 600 or 700lbs. The cow will gain weight over the summer and then in the fall months, you can process the animal at a local meat processor. They will cut the meat for you and you can store it in your freezer.

According to Knight, meat that is meant for personal consumption can be processed at a custom slaughter facility. However, if you intend on selling the beef, then you will need to process it at a federally or state-inspected facility. The one you choose will be dependent on whether you intend to sell the meat within the state or beyond the borders.