Home
Health
What Can You Learn About Yourself From Your RNA? 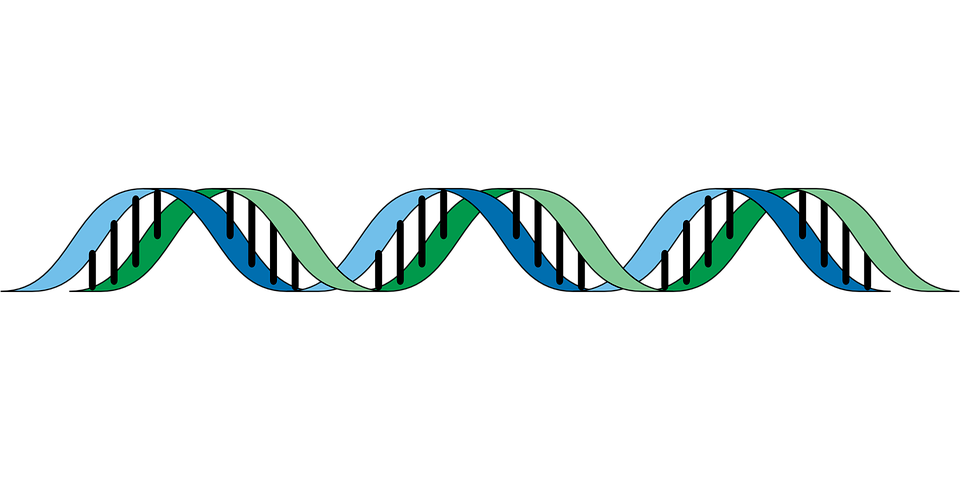 Our body is made up of different organs which are made up of many cells. The human cell has many organelles including the nucleus, the mitochondria, and ribosomes. The nucleus carries our genetic material. There are 23 pairs of chromosomes in every normal human cell but some people with genetic abnormalities have varying numbers of chromosomes. The genetic material inside the Chromosomes is DNA and RNA. RNA forms when one of the double strands of DNA unwinds.

After separating itself from DNA the RNA moves to another cell organelle where it is translated as a protein. Many segments of DNA from a gene that is the basic biological unit that facilitates the inheritance of characteristics through generations. There are more than 20,000 genes in the cells of human beings. There is a relation between your personality and other characteristics and your genetic makeup that is discussed in more detail in this article.

1. Your Genes Determine Your Characteristics

After your RNA is transcribed from the DNA, it is taken to a part of the cell that is known as the rough endoplasmic reticulum where it is taken up by cell structures that are known as ribosomes. It is in this location that the RNA is translated into proteins determines how your body functions. Therefore, your genes carry the instructions or blueprints that guide your body on how to function.

2. Only a Small Percentage of Your Genetic Makeup Differentiates You From Other People

Studies have proven that members of the same species share a lot of similarities. In fact, 99.9% of your DNA and RNA is identical to every other human being. This also applies to other species like animals. This means that every human being or member of the same species share some inborn characteristics called instincts that are unique to their species. Your genetic makeup determines your personality type and characteristics include some of the diseases that you may be predisposed to.

However, the strength of these instincts varies in different individuals. It is the 0.1% genetic difference that makes you different from the other person. It’s these genetic differences that can help researchers to use RNA-seq to determine how different people respond to therapeutic agents and to discover new targets for these drugs.  This is why you may have a different personality from your sibling or be 100% similar to your biological parents.

There is no single gene that is fully responsible for how you are as a person including your personality. Many genes interact to determine the types of characteristics that you take up.  This is contrary to the general opinion that you have a specific gene that makes you who you are like an “IQ gene” that determines how intelligent or sharp you are. 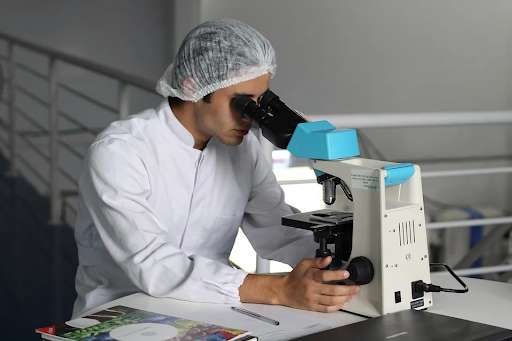 4. Your Environmental Exposure Combines With Your Genes To Determine Your Personality

This is because some characteristics can only be expressed in the presence of some environmental factors. For instance, you may have a genetic mutation that increases your chances of getting lung cancer but you fail to get this cancer until the time you get an external environmental factor that triggers it like smoking tobacco. On the other hand, some people smoke but do not get lung cancer because they do not have a genetic predisposition to the condition.

5. Your Genetic Makeup Plays a Bigger Role in Your Personality Than Your Parents Do 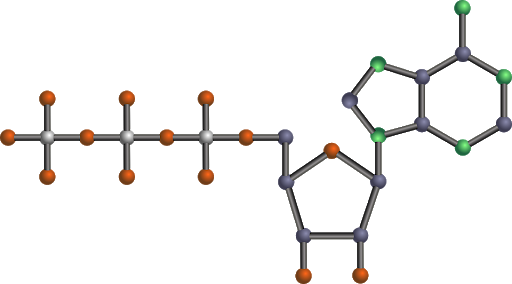 However, the impact that your parents make on your personality as you grow old is very weak and almost zero in some individuals. To prove this fact, your parents cannot turn you into a genius even if they wanted to. This, therefore, means that it’s your genetic composition that has the biggest impact on your characteristics.

In summary, our cells have a nucleus that carries our genetic material on chromosomes. There are 23 pairs of chromosomes in the human cells although some people have genetic abnormalities that can make them have fewer or more chromosomes. The genetic material comprises the double-stranded DNA and the RNA that forms when the DNA strands separate and this RNA will then move to the cell where it translates into genetic instructions.

Members of one species have about 99.9% resemblance in their genes. However, the 0.1% difference makes you unique from other people. Your genetic makeup determines your characteristics including your personality and it plays a bigger role than your upbringing as a child. However, other factors contribute to your personality including the factors of the environment that you are living in. Your genetic composition also determines the type of diseases that may affect you and how you respond to therapy.