Home
Health
What’s Your Poison? 7 of the Most Common Types of Addiction 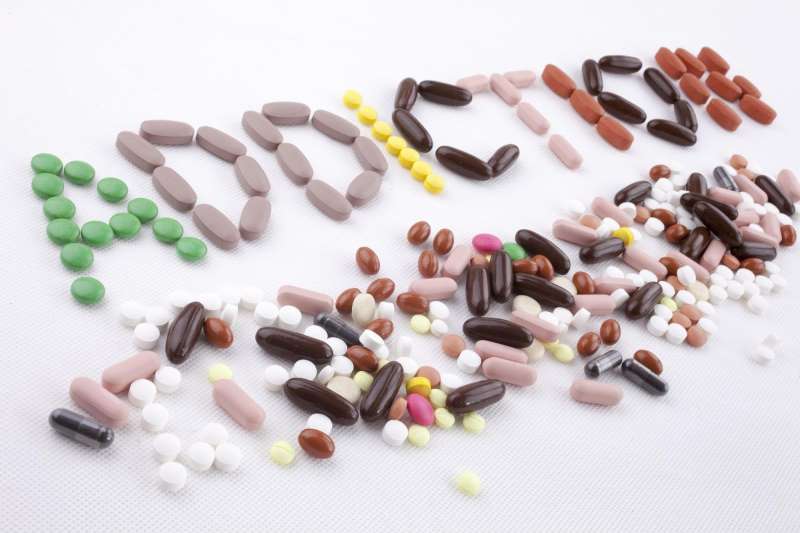 According to the AAMC, 21 million American adults have at least one addiction.

There are so many types of addiction that this statistic isn’t very surprising given that almost everyone has their guilty pleasure.

But what are some of the most common things people get addicted to? And what should you avoid? We’ll break it all down here for you.

Tobacco contains nicotine, which is a very addictive substance according to what research tells us. This substance is normally found in cigarettes, but now you can find it in some vape juices.

Cigarettes are still legal, and they don’t have any immediate, serious side effects. This is why many people still use them. However, tobacco claims millions of lives each year due to this addiction.

Even though a lot of people understand that it’s not healthy for them, it’s such a powerful drug that many people find it hard to quit.

Alcohol addiction is also incredibly popular, due to it being legal and social acceptance. In fact, because of this, it’s one of the hardest addictions to diagnose.

Many people who become addicted to alcohol will also end up drunk driving, which could end up killing or harming other people other than themselves.

Those who have an alcohol addiction will struggle to function without having a drink, and they may even deny that they have a problem.

To help treat alcoholism, rehab might be the best option for some people. When they’re supervised, it will be easier for them to detox and resist the urge to drink again. During detoxing, they can have fevers, tremors, and even hallucinations.

After rehab, they should find a support group to help keep them accountable.

Unlike the last two addictive substances, barbituates aren’t legal for recreational use. However, in the medical field, they’re used to treat anxiety, sleeplessness, seizures, and even induce anesthesia.

However, these are also highly addictive. This drug is classified as a Schedule II drug. This means that even if it’s prescribed by a doctor for medical reasons, someone could very easily become addicted to it.

If someone is addicted to barbituates, they’ll need help from a medical professional. A doctor will have to supervise their detoxing and slowly wean them off the drug. They’ll also adminster other, non-addictive medications to help ease the symptoms of withdrawl.

Marijuana is still illegal in some states, but it’s also becoming more popular and legal. It’s a drug that’s very easy to grow and very hard to track.

Like drinking, smoking marijuana is becoming more and more popular and socially acceptable. However, it’s highly addictive even if some people don’t think it is.

It’s getting more addictive because people are manipulating the plant as they grow it, making it more potent.

When you smoke marijuana, some symptoms could be hinderng your cognitive development, damaging your memory, or decreasing your physical capabilities.

Heroin addiction is one of the worst addictions you could have, and many people never overcome this battle.

It only takes one dose of heroin for people to become addicted to it. If you’re thinking about trying it “just once,” stop and really think if you want to go down that dark hole.

In addition to the addiction, they will also experience symptoms like liver disease, bacterial infections, and lung infections. Some people also get HIV or hepatitis as they share needles back and forth. Moreover, you can check this site to learn about the possibilities of hiv cure.

However, this doesn’t stop people from using it illegally and recreationally.

If someone suffers from a cocain addiction, they should go to rehab. However, they’ll need a medical examination before they can go through rehab to screen for any medical problems that would be problematic during detox.

In addition to rehab, they’ll have to go through therapy and go into an outpatient setting during recovery. They may also be prescribed medication to help treat the detox period after they’re discharged.

Stimulants are drugs like Adderall or meth. It’s a very wide category of drugs, but these substances help to stimulate the nervous system in your body which provides a euphoric high feeling.

This is how many people end up accidentally overdosing on these types of drugs.

Discover More of the Different Types of Addiction

These are only a few of the different types of addiction, but there are many more out there.

Dealing with addiction in yourself or with someone else can be scary and stressful, but you don’t have to do it alone. We’re here to help you.

If you enjoyed this article, make sure that you explore our website to find more articles just like this one!