Home
Automotive
Are You Safe On the Roads in Your State? 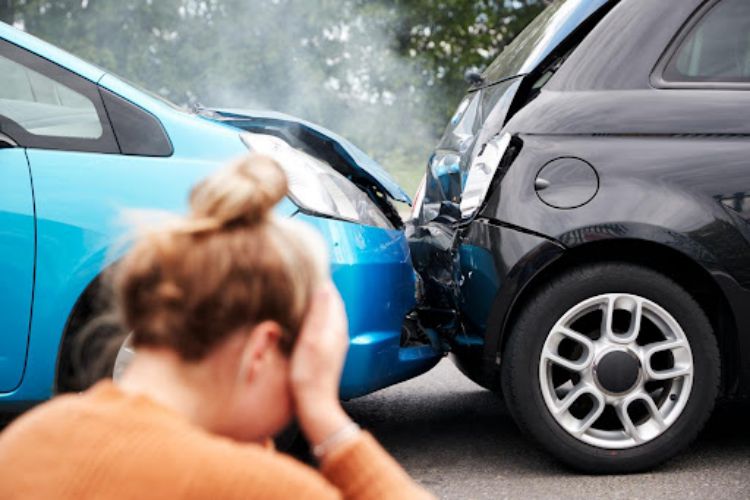 The number of people dying on America’s roads has been steadily declining for the past 40 years.

While this positive trend is definitely good news, it’s too early to celebrate just yet. Over 35,000 people still die in more than 6 million US traffic accidents each year.

Can you name the states with the most car accidents? Where does your state rank in terms of road safety? There’s no one set of statistics that tells the whole story, but we can look at various trends in car accidents by state.

Keep reading to learn about the states with the most fatal car accidents and other important car accident statistics.

Along with a few other southern states, South Carolina ranks #1 for the nation’s highest DUI fatality rates. It also lands in the top five for incidents of road rage, driving on the wrong side of the road, and improper lane changes.

Combine these factors with one of the country’s most dangerous intersections, and it’s obvious you need to pay close attention when you’re driving in South Carolina.

Surprised to see the country’s least populated state on the list? All of that open space combined with high-speed limits invites drivers to put their pedal to the metal.

The result is the country’s highest rate of speeding fatalities, despite the low population and uncrowded roads. Wyoming is also subject to some of the nation’s fiercest wind storms, capable of toppling a fully-loaded semi truck!

Although the state of Nevada has taken major strides in new road safety laws, the number of total fatalities each year has increased a whopping 51% since 1975.

New legislation requires moped drivers to wear helmets and also allows for the prosecution of reckless drivers in parking lots. Despite the changes, the average Nevada car accident lawyer has their work cut out for them.

The jury is out on this one because North Dakota does boast an array of safe driving statistics. However, it lands on our list of states with the most car accidents due to its high rate of drunk driving and the tendency for drivers to fail to yield the right of way.

Like its neighbor Wyoming, these stats prove that you don’t need a high population to have a lot of car accidents.

We’re not trying to pick on those northern midwest states, but we have one more to add to our list: Montana.

Sadly, Montana drivers have the highest rate of drunk driving (but not necessarily fatalities) in the nation. They also rank in the top five for reckless driving, failure to obey road signs, and road rage.

If you’re driving through Big Sky Country, be extra cautious and keep an eye on what’s happening around you.

The States With the Most Car Accidents

Car accidents can happen anytime, anywhere, but they seem to happen most often in the states listed above. Whether you’re a resident of one of these states or you’re just passing through, be sure to follow traffic laws and keep a close eye on the road!

Now that you know the states with the most car accidents, what’s next? Keep browsing our site for other interesting articles like this one.