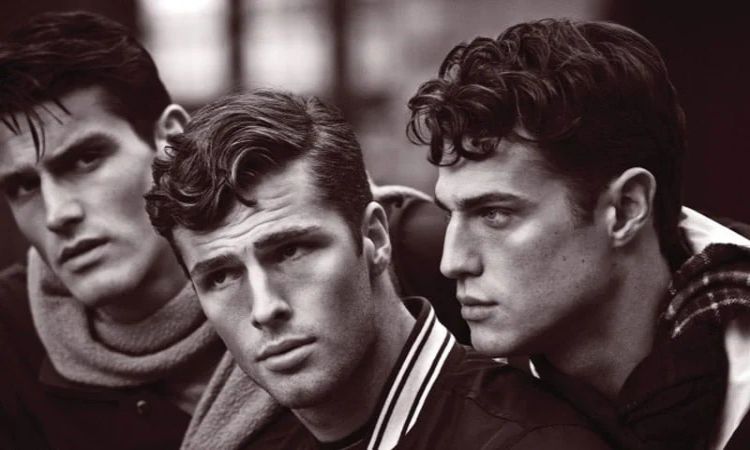 A haircut can potentially make or break your entire look. Styling hair is an exciting task, but keeping up with the latest hairstyle trends can be somewhat exhausting for men. One of the reasons can be the sheer number of options that leave most men confused and undecided.

Whether it is low fade vs high fade, a crew cut vs. buzz cut, or any other haircut, often men find themselves perplexed and unable to choose a style that suits them the best.

Fortunately, several classic haircuts never go out of style and continue to trend. Below is a list of four such haircut styles.

The stylish French Crop also referred to as the Caesar Cut, is famous for being minimalist and incredibly simple. The French Crop boasts of shorter cuts on the sides and top. While French Crop suits many men, it looks exceptionally well on those with thicker, fuller hair texture because the haircut adds more depth and dimension to the face.

Typically, the versatile French Crop looks good on men with rectangular or oval faces. Men with diamond-shaped faces can also opt for this style as they can easily carry a shorter crop of hair.

The Fade Cut has been around since the early 1940s. It is a spectacular haircut with a myriad of variations. While there are many takers for a new fade cut variants, such as the drop fade, temple fade, and burst fade, most men debate the low fade vs. high fade cut. The main difference between the two fade cuts is the point where the hair begins to taper. The hair starts to thin away just above the ear in a low fade cut, getting thinner down to the neck. Whereas high fade cuts usually begin around the forehead or the temples, hence, the name.

The answer to which fade is better depends from person to person and their liking. Since each style is unique and can be incorporated into various hairstyles, you can ask your barber for suggestions on which type would suit your face structure and features.

Distinguished by a hefty portion of hair on top that is combed up and away from the face, the pompadour haircut is a style that is popular among both men and women. It is another classic haircut that has been around since the early eighteenth century in France, having made its way across different parts of the world. Like the pompadour haircut, the Quiff was made famous by pop culture, with several celebrities sporting the style. Therefore, it is no surprise why scores of men invest in high-end grooming products to take care of such complex haircuts at home.

A Buzz Cut is an excellent option if you seek a more minimalistic cut than the classic French Crop. It is a cut wherein the hair is chopped highly close to the scalp. Famously referred to as the “induction cut”, the Buzz Cut was an initiation ritual for the new army recruits for a long time. However, men are increasingly sporting the buzz nowadays because they look great on men with an oval, square, or face shape with little to no hair length.

So, haircuts and styles are plenty. Choose one that suits your personality as well as professional.