Home
Service and Business
My Windows Won’t Open! What Do I Do?

Are you having a tough time opening one or more of the windows in your home? If your windows won’t open, there are several different things that you should think about trying to do.

When windows are stuck, you might have to get creative in order to get them back open again. But it is entirely possible to figure out how to open a stuck window without breaking it. 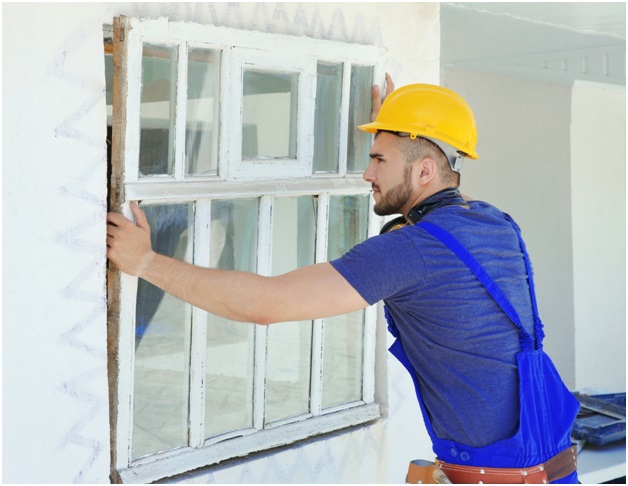 Check out a few of the common causes of stuck windows below and then see how you can get around them to get your windows open.

Windows Won’t Open Because of a Bad Paint Job

Did you paint your windows recently and then find that some of them were stuck in the closed position? This tends to happen when paint slips in between the cracks in windows and then dries.

You should try to avoid finding yourself in this situation by being extra careful when painting windows. You should also be prepared to use a putty knife to scrape away any paint that was able to get into the cracks in your windows if they’re stuck shut.

Windows Won’t Open Because of Humidity

Are some of your windows stuck in the closed position as a result of high humidity levels in your home? Bringing those humidity levels back down to earth is the only way to remedy this problem.

Fortunately, it should be simple enough to do it with a dehumidifier. But you will have to wait for a little while so that a dehumidifier is able to make a difference. It will have to get most of the humidity out of the air before you can open and close windows with ease again.

Do you have windows that won’t open simply because of how old they are? There isn’t a super quick fix for this particular problem.

If Your Windows Are Stuck, You Should Do Something About It

When windows won’t open in your house, you may be tempted to just leave them closed. But this could potentially make a minor problem worse. It could also affect the air quality in your home.

You should use the tips found here to open stuck windows. Or you should kick around the idea of installing new windows altogether. It’s the only surefire way to get your windows working like they’re supposed to again.

Find more tips for dealing with window problems in your home by browsing through the other articles that we’ve posted on our blog.