Home
Tech
What Is the Global Navigation Satellite System?

Did you know that as of late September 2021, there are 7,941 satellites orbiting the earth? We use them for a number of things, such as navigating our local area when trying out a new restaurant or grocery store.

But do you know how these satellites work? And what’s the difference between things like the Global Navigation Satellite System (GNSS) and the Global Positioning System (GPS)? 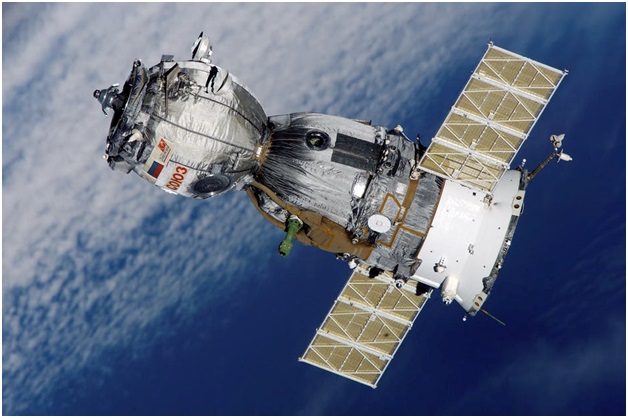 Read on to find out all about the GNSS!

As you already know, “GNSS” stands for “Global Navigation Satellite System”. This is a system (or constellation) of numerous satellites that give positioning and timing information to receivers back on earth.

The GNSS receivers then interpret the data, and as a result, you get a location from it.

The “G” part of “GNSS” is “global”, which means there are satellites all over the world. So what makes it different from GPS, which you might be familiar with when driving around?

How Does GNSS Work?

All GNSS satellites work in the same way, regardless of their age and design. These orbit the earth once approximately every 12 hours.

Basically, the satellites transmit L-Band waves (L1 and L2). These waves are transmitted from space down to earth, where the receivers are.

For a GNSS receiver to give you a location, it must receive data from at least 3 satellites.

What Is GNSS Used For?

As you’ve already guessed, GNSS is used by regular consumers to get from place to place. You’re probably familiar with the GPS function on your smartphone, as well as things like TomTom and SatNav for your cars.

However, the application for GNSS reaches far beyond that! For example, with CRPA GPS, they use the GNSS to simulate military and commercial devices for testing purposes in the lab.

GNSS is also used to map areas and to track movement for objects and people. This might sound nefarious, but in reality, it’s quite innocent. For instance, farmers often use GNSS to locate and track their equipment, as well as to plan the routes on their fields.

Now that you know what the Global Navigation Satellite System (GNSS) is and what it does, don’t you have a newfound appreciation for technology? Not only does it help you get around from point A to point B, but it has many other applications in the world that make it a better place!

Make sure you check out the rest of our blog page for more interesting reads!