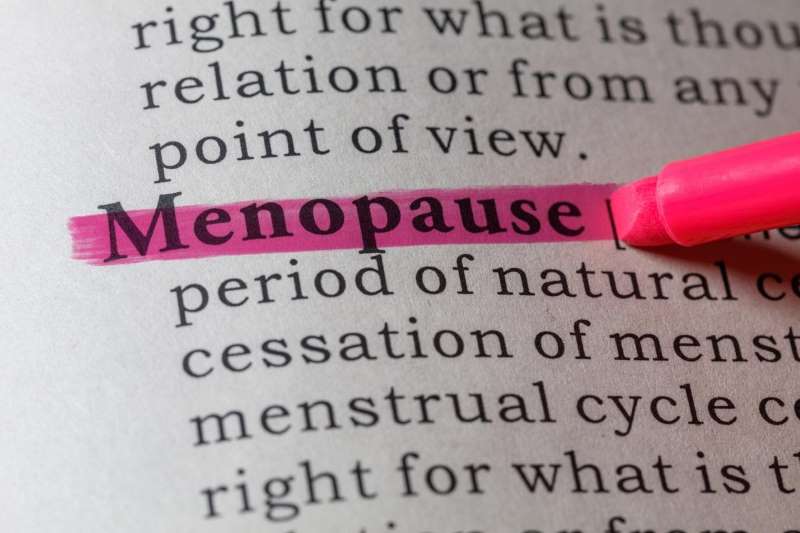 Menopause is something that all women can expect to go through in their middle and later years. On average, American women begin to notice the onset of menopause at the age of 51.

What happens if you start noticing the symptoms of menopause earlier than that? Perhaps you are in your late 30s or early 40s and already, you’re noticing bodily and psychological changes indicative of menopause.

We will address these questions and more in our guide to early menopause. Keep reading to find out everything you need to know.

What Is Early Menopause?

Early menopause, also called premature menopause or premature ovarian failure indicates a change in hormonal and egg production. During menopause, the ovaries produce less of the hormone estrogen and stop releasing eggs on a regular basis. The primary difference between menopause and early menopause is the age at which menopause sets in.

It is important to recognize the reproductive implications of early menopause. We often expect women to remain fertile well into their 30s and 40s. However, early menopause can make reproduction more difficult or lead to more potential pregnancy complications.

Note that in very rare cases, women in their twenties and girls in their teens may develop early menopause. Even if you are younger than 30 and begin experiencing symptoms resembling menopausal symptoms, it is important to talk to your doctor.

What Are the Signs of Early Menopause?

Some women may begin to suspect early menopause not at the onset of the above symptoms but because of difficulty conceiving. If you are trying to conceive and struggling, talk to your gynecologist and consult a reproductive specialist.

All of these symptoms relate to the decreased production of the hormone, estrogen. It is important to note that in addition to the above symptoms, low estrogen levels can exacerbate the risk of developing other health issues.

Let’s take a look at some of the conditions that have, in some cases, been linked to early menopause.

Less than one-third of women who experience early menopause also have an autoimmune condition. These conditions include hypothyroidism, Crohn’s disease, rheumatoid arthritis, and systemic lupus erythematosus.

In some cases, women who experience early menopause have mothers, sisters, grandmothers, or aunts who experienced the same thing. When this occurs, it is considered genetic whether the true source is fully understood or not.

Many conditions and diseases that have been linked to early menopause are passed on genetically. This includes galactosemia, caused by the body’s inability to convert galactose from carbohydrates into glucose. It also includes Turner’s syndrome and Fragile X permutation.

As of right now, more studies need to be conducted in order to understand the link between certain viral infections and menopause. However, this is some inconclusive data suggesting a connection. Viral infections that may be tied to early menopause include mumps and cytomegalovirus.

Is Treatment for Early Menopause Different?

Going through early menopause can cause distress, especially for women hoping to conceive. Unfortunately, there is no known way to reverse the effects of menopause regardless of age and overall health. If you are struggling to conceive, work with a fertility specialist and find out what your options are moving forward.

Ultimately, treatment for early menopause is individualized to meet each woman’s needs. In addition to treating the symptoms of menopause, you may also want to talk to your doctor about related conditions and preventative treatments for them.

Menopause often causes discomfort, both physical and mental, that can be managed with medical and therapeutic treatment. Detecting the symptoms of early menopause can help you establish your treatment options from the start and manage your symptoms with ease.

Are you looking for more ways to improve your health, work on your fitness goals, or boost your nutritional knowledge? Our goal is to provide readers with easy-to-understand and easy-to-implement information and skills to live their best life. Take a look at more of our content and take your health into your own hands!