In recent years, we’ve seen a trend towards believing and protecting sexual violence and abuse victims. The development of the #Metoo movement has helped give thousands of victims the courage to come forward.

These changes in attitude aren’t just showing up socially but also legally. In 2019, changes were made to the New Jersey statute of limitations that have helped support childhood sexual abuse victims. Read on to learn more about these important changes. 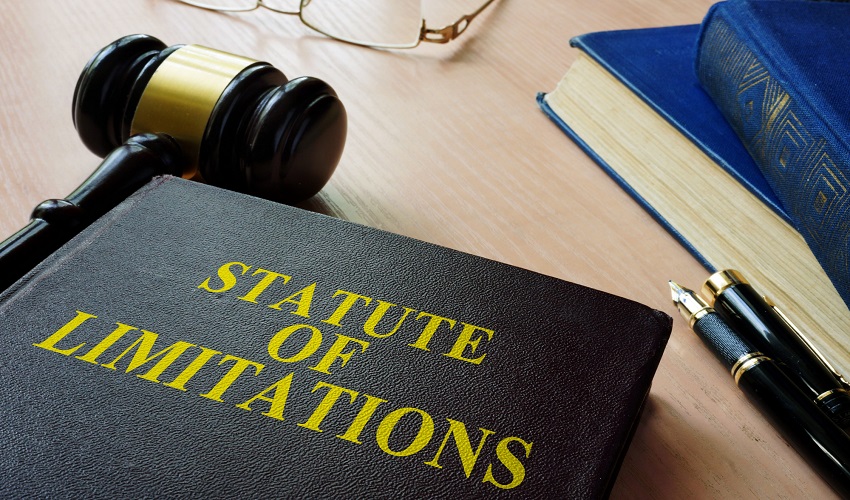 Before law S-477, which was signed into law by Governor Phil Murphy in May of 2019, the New Jersey sexual abuse statute of limitations was two years.

But research has shown that it often takes years for victims of childhood trauma to realize what has happened to them. It can take even longer for them to feel comfortable coming forward or pursuing legal action.

Therefore, it’s unlikely that an abused child would process what happened quickly enough to pursue legal action within two years of the event.

If a child doesn’t recognize their abuse as wrong until later in life, they wouldn’t have the opportunity to pursue legal action against their abusers. In most cases, two years simply isn’t enough time to process all of the emotions and fears of childhood sexual trauma.

Changes to the Law

With the introduction of law S-477, New Jersey’s statute of limitations has been dramatically increased. Now, a civil action may be pursued until the victim is 55 years old, or until seven years after the abuse is recognized by the victim.

This is a dramatic increase, making it possible for victims of childhood sexual abuse to seek justice long after the event has occurred. Rather than wiping the slate clean after two years, victims now have a chance to speak up for themselves when the time is right for them.

If the victim is over the age of 55 when they realize their abuse, they still have seven years to pursue legal action. This applies to all cases of sexual abuse, not just childhood sexual abuse. View more here.

This law also comes with a special two-year window. During this time, victims who ran out of time to make a claim under the former statute of limitations now have two years to file a claim.

Since law S-477 went into effect on December 1, 2019, this effectively gives New Jersey victims of sexual assault until December 1, 2021, to pursue legal action.

These changes to the New Jersey statute of limitations are a huge step forward in supporting sexual abuse victims. This new legislation gives survivors the time they need to process sexual assault without the pressure of pursuing legal action in a short two-year timeframe.

If you are a victim of sexual assault living in New Jersey, you can now come forward with your story and pursue legal action, should you choose to do so. To learn more important news, you should know, check out our other blog posts!