Home
Tips and Tricks
Is It Possible to Cure Peptic Ulcers with Baking Soda? 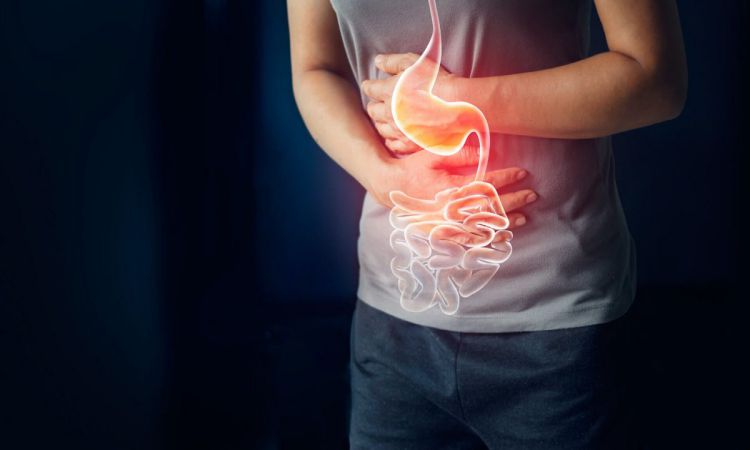 The Role of Baking Soda As a Buffer

Baking soda has alkaline properties which makes it a potent neutralizing agent when mixed with a low pH acid. The typical effervescent reaction between baking soda and vinegar can help because they are a visual representation of a neutralization reaction. The same principle is applied when baking soda comes in contact with the low pH, strong hydrochloric acid present in the stomach.

The Physiology of a Stomach Ulcer

An ulcer is formed when the protective mucus layer of the gut is disrupted. The muscular layer then gets exposed to the stomach acid. Additional factors such as reduced gastric motility and subsequent accumulation of the stomach acid decreased blood flow and H. Pylori infection causes irritation of the muscular layer. Repeated bouts of insults and inflammation cause ulcer formation.

How Does Baking Soda Help?

As discussed above, one of the aspects of ulcer formation is due to the increased exposure of the muscular layer of the gut to the corrosive acid. Thus, ingesting baking soda after experiencing the typical post-prandial pains (pain after meal intake that stimulates the release of HCl in the gut) brings about symptomatic relief. This is attributed to the above-described neutralization reaction between the alkaline, baking soda, and the acidic, HCl. But it certainly does not make baking soda the cure for stomach ulcers. It is pretty evident by now that baking soda merely acts as a bandaid to a bigger problem. The cure is done through the restoration of the mucus lining that exposed the muscular layer in the first place. Baking soda can reduce the symptoms, it can decrease the acid’s strength but it cannot heal the ulcer. Thus, finding the cause and incorporating the befitting treatment is extremely crucial to prevent recurrent ulcer formation.

The Actual Cure for Peptic Ulcers

Depending on the cause of peptic ulcer formation, the appropriate treatment is started.

If the cause is low blood flow to the gut in a chain smoker, then rehabilitation for smoking cessation, proton pump inhibitors, antacids with or without the option of baking soda are administered.

If the cause is H. Pylori infection – which is the most common cause in developing countries – then quadruple or triple therapy with antibiotics is started. H. Pylori spreads by disrupting the mucus lining of the gut. Thus, proper diagnosis and lab tests for the bacteria are important. Taking baking soda without a diagnosis or antibiotics is useless. Additionally, proton pump inhibitors, histamine (H2) blockers, antacids, and cytoprotective drugs are administered.

Finally, if the cause is the chronic use of non-steroidal anti-inflammatory drugs or aspirin, then cessation of the drugs in addition to the administration of proton pump inhibitors (PPIs) is recommended. If a patient needs to continue taking the medications for a lifelong autoimmune condition then baking soda, PPIs, and/or antacids can be taken for symptomatic relief.

Finally, in rare cases, neuroendocrine cancers such as Zollinger Ellison Syndrome may cause the overproduction of hydrochloric acid. This causes peptic ulcers. Resection, chemotherapy, or radiotherapy of the cancer cells becomes crucial for proper treatment and cure.

Even when baking soda helps bring about symptomatic relief, it can have some detrimental effects if overdosed. Two of the most common outcomes include; milk-alkali syndrome, a condition in which the blood’s pH becomes altered due to increased absorption of the alkaline solution from the gut. This causes a state known as alkalosis and is characterized by muscle weakness, nausea, and confusion. Although it is usually corrected through the respiratory and the excretory system. It can cause an emergency in susceptible individuals. Another condition is known as hypochlorhydria. This is a negative feedback mechanism mediated by the brain-gut axis that further increases the production of acid in response to the low gut pH due to the chronic administration of baking soda. Thus, exacerbating the condition instead of improving it.

In conclusion, baking soda is not the ideal cure for peptic ulcers especially if the causative agent is unknown. It can certainly bring about symptomatic relief due to its alkaline properties but this isn’t enough for effective disease eradication.