Home
Tech
The OG Virus: All About the First Computer Virus

Are you curious about the history of computer viruses? Computer viruses affect our everyday life. Over 50 million viruses were detected last year.

It’s important you know your history when it comes to computers. Let’s go through what the first computer virus was and where it came from. 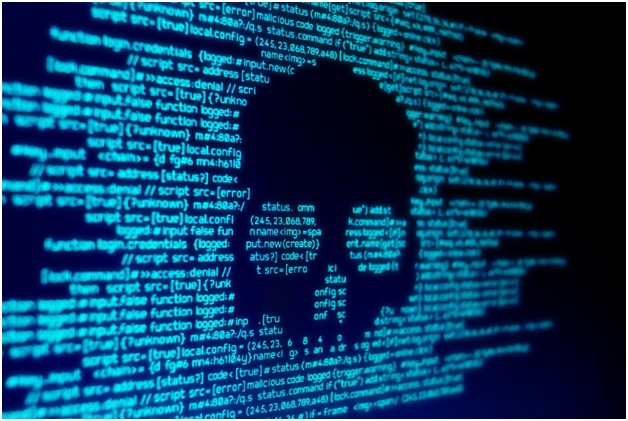 The Humble Beginnings of the First Computer Virus

The first person who thought of the idea of a computer virus was John von Neumann, who wrote about the possibility of computer viruses in a 1949 paper he presented at the University of Illinois.

However, the term wasn’t invented until 1983, when it was coined by Leonard Adleman at the University of California, Berkeley.

Fred Cohen, also at the University of California, Berkeley, then created an example program to demonstrate the concept, which he claimed was the first operational computer virus.

There are other people who say they created the first computer virus. The “Creeper system”, created by Bob Thomas in 1971, was a self-replicating computer system created ten years before Thomas and Adleman’s versions. The creeper system operated on the precursor to the internet, the ARPANET.

Other viruses, which weren’t created for nefarious reasons, continued to pop up. The Morris virus, in 1988, was just supposed to measure the size of the internet but ended up interfering with the function of some computers.

But, these are just some of the earliest virus events in computer history.

The Evolution of Viruses

Once computer viruses became an idea, many other firsts were also achieved.

In 1981, the program Elk Cloner (for the operating system Apple II), which was intended to be a prank, caused the first large virus event in the history of computers.

In 1986, the first MS-DOS (called Brain) was released. This wasn’t actually meant to be a virus, but was actually supposed to be a form of copy protection.

Also in 1986, the Vienna virus became the first to specifically target IBM computers. The first ransomware software came out in 1989, when it was mailed on a floppy disk to PC Business World subscribers.

Computer viruses have gotten a lot more complex since their humble beginnings. Malware, crimeware, trojans — computers face tons of risks from many different sources throughout the Internet landscape.

Make sure that you invest in computer virus removal to keep yourself safe from external threats.

The First Computer Virus Was Just the Beginning

Clearly, the first computer virus kicked off a wave of things that can affect your technology and your privacy. So, make sure you’re prepared to fight off viruses!

Are you interested in reading more about technology and other, related topics? Check out some of our other articles today.