Home
Miscellaneous
Buried and Bizarre: 4 Shocking News Stories That Were Buried Headlines In 2020 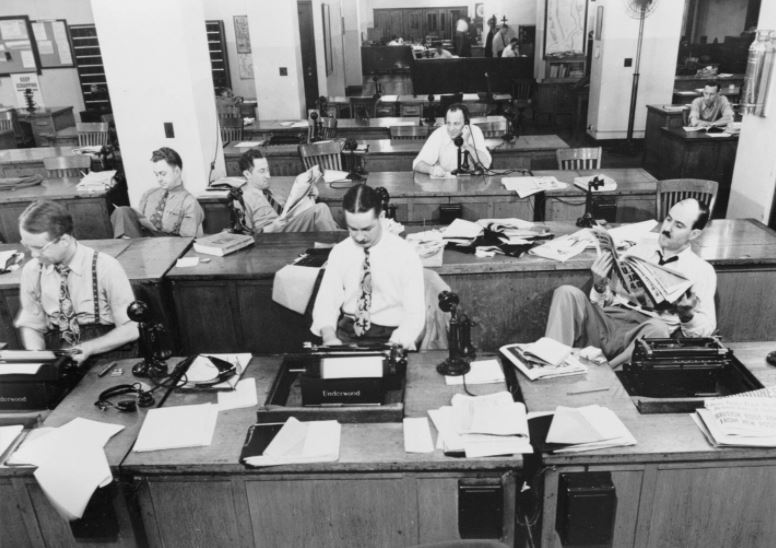 Between a global pandemic, political unrest, and blazing wildfires, 2020 was a year that saw many watching the news with bated breath.

But between the bigger stories, there were some downright bizarre news stories you might’ve missed! From murderous insects to disappearing pillars, UFOs, and more, 2020 might go down as the strongest year on record.

Keep reading to find out about four of the strangest, most shocking news stories of 2020 that were buried in the headlines!

Amid the world trying to uncover the origin of a mysterious pandemic, a new threat emerged from the shadows — the migration of the Asian giant hornet.

So, how exactly did they earn the nickname ‘murder hornets’? These vicious wasps are notorious for targeting and entering honeybee colonies and tearing the heads off of any bee they can get ahold of.

Murder hornets post a threat to people, too, though to a lesser extent. The venomous sting of a murder hornet can send a person into anaphylactic shock.

One of life’s greatest mysteries is the potential existence of lifeforms on other planets. So often, we stare up at the sky wondering what — or who — else is out there.

Which makes it all the stranger that the release of several videos of UFOs received scant news coverage. While videos of UFOs are a dime a dozen, what makes these videos special is that they come directly from an official government source, specifically The Pentagon.

The videos in question are quite strange, so make sure to check them out for yourself.

This story isn’t as strange as it is downright sad, yet it received almost no coverage in the news.

20-year-old Gloria Bambo was found hanging in her roommate’s garage after what her roommate describes as a tumultuous week. According to her roommate, Bambo was fired from her job several days prior to the incident and also struggled with mental health conditions.

It’s a story that deserves to be heard, so check it out.

A monolith mysteriously appearing in the Utah desert is strange enough on its own. But when that monolith disappears as quickly as it appeared — then shows up in Romania — there are bound to be more questions than answers.

Sadly, there’s little information on the monolith (or monoliths), but we do know that the first statue was discovered during a routine police flyover in the barren desert. Once reported, the Internet did what it always does and quickly formulated theories.

Was it aliens? A weird art installation? Some sort of marketing gimmick?

Even stranger, the monolith disappeared overnight, only to show up in Romania a few days later. To date, nothing is known about the origin of the pillar(s), but it’s definitely one of the strangest newsworthy stories to close out in 2020.

The Strange News Stories That Made 2020

2020 was a bizarre year, to say the least, but these news stories still have us scratching our heads. We can only assume that 2021 will be just as strange as its predecessor.

For more fascinating stories, be sure to stick with our blog!