When it comes to mental health problems, there is one thing in common, they don’t discriminate. The numbed pain of depression doesn’t matter whether you are affluent, famous, or have a good social status. We live in a society where depression is still something serious and becomes the talk of the day. Anyone can fall prey to depression anytime. There is no hard and fast reason behind this succumbing mental health issue. Depression is a silent killer. 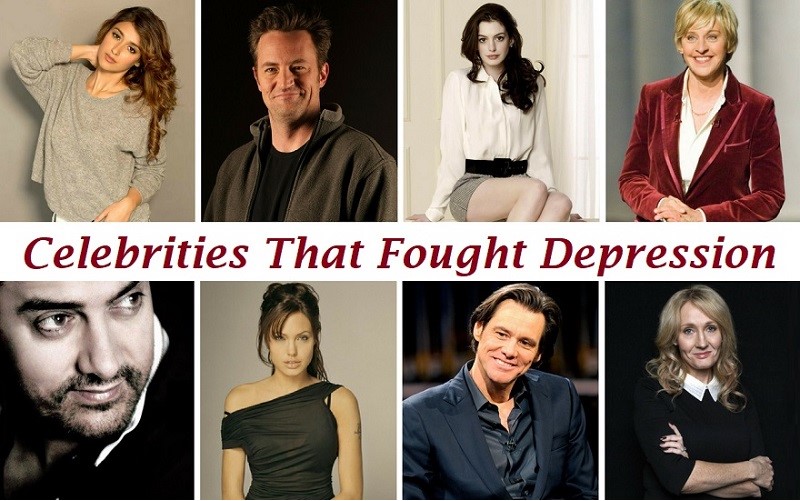 Be brave enough to stand up

Depression is not a chronic disease; it is a condition that can be treated quite easily with the help of professionals under rehab centers. Depression is a biological disorder that can occur in any person. The right and timely treatment can keep you away from stressful situations. Many celebrities have been victims of depression due to the immense pressure of maintaining the balance between career and personal life. Apart from this, there are lots of issues that become the primary cause of depression.

Well, the list may be never-ending, and thus, to name a few, even Shraddha Kapoor came up with her story of the fight against depression. It was six long years of anxiety. Quite interestingly, it was only after the successful release of Ashiqui 2 when she went through severe pain in life. We all know how successful and profitable the film was, but despite all fortunes, there might be some unfilled gap that brought depression in Shraddha’s life.

Taking over to Randeep Hooda, who is known for playing roles like in real life, faced depression during the shoot of “Highway.” It was only his approach to realistic roles that made him stressed and panicked. In this movie, he was playing the role of a petty taxi driver which cost him badly in his brain. He even revealed that when he was into the project of “Sarbjit”, the role took him into shambles due to the required involvement.

We came to know about the depression stories of Rithik Roshan and Deepika Padukon though they are quite successful in their profession.

Celebrities can get depressed. It may sound wired but reality tells a different story. In fact, celebrities get depressed more frequently than commoners.

Saying maybe easier but people who are experiencing the same can actually understand the frustration. It really takes a lot of courage to face stressful situations and overcome them before it’s too late. Depression comes in different ways, various stages, and forms. So, all you need is, share your thoughts with the closest friends and family members to pop-out the pressure from your head. The best option is to consult with professional healing centers that offer apt professionals to treat the problems.

When we say about depression and rehab, people usually recall meeting with psychiatrists. When it comes to rehab, the treatment process is a lot more comprehensive and advanced. With weekly therapy sessions and certain medications (depending on the conditions), it is possible to completely cure depression. The word rehab usually doesn’t come to mind in the first place as it directly relates to substance abuse rather than mental illness. The fact is, the therapy sessions provided in the rehab centers make like more manageable and raise the awareness of the symptoms that help in the determination when dealing with the problems.

Managing major depression can be made easier with talk therapies, psychiatric medications, and support groups. In some cases, a higher level of care is required which makes rehab centers the best treatment hub for all types of people including celebrities. A residential treatment center will help you in focusing on everyday works and making life even better.