Home
Health
Does Zantac Cause Cancer?

While most people experience heartburn occasionally, heartburn and the more severe acid reflux are chronic problems for some people. The burning and pain associated with them not only detract from your quality of life, but they can even become distractions from your job. For chronic sufferers, many doctors offered prescription medications in the Zantac family. 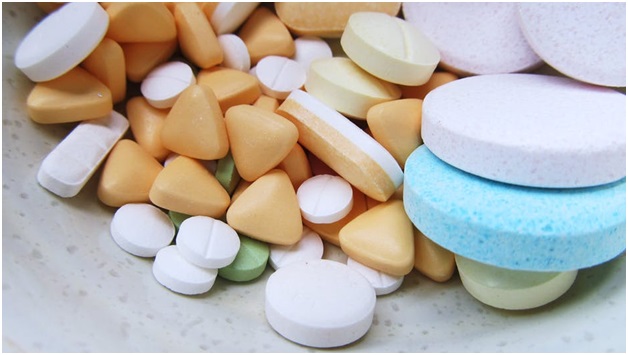 Unfortunately, the FDA ordered all Zantac products pulled from the market in early 2020 over cancer-related concerns. For anyone who took Zantac in the last few, there is one big question:

Does Zantac cause cancer? Keep reading to find out what you need to know about Zantac and cancer.

The cause of the recall stems from something called N-nitrosodimethylamine or NDMA. NDMA is considered a cancer causing substance in human beings. Lab testing showed that Zantac and the generic version of the drug, called ranitidine, had higher-than-acceptable levels of NDMA.

As an initial safety precaution, the FDA and similar agencies across the globe asked drug manufacturers to remove the drugs from the market. The thinking was that the NDMA came from some kind of impurity in the production process or source materials for the medications.

NDMA is something that naturally shows up in people’s lives from a number of sources. You can get it from eating everything from smoked and grilled meats to cheeses and even beer.

The tests on Zantac and related drugs showed levels of NDMA that far exceeded the normal amounts someone might get from food or normal environmental exposures.

The real trouble is that additional testing shows that the NDMA likely didn’t come from impurities but from the Zantac itself. In fact, the amount of NDMA may increase the longer the drug sits around. Even storing the medication in hot environments may increase the total NDMA.

That means that Zantac likely can cause cancer. What isn’t clear is if Zantac does or has caused cancer, let alone what kind of cancer. It will take serious research before an answer becomes clear.

Despite those uncertainties, the possibility has opened up the makers of Zantac and generic versions to legal action. You can learn more about those legal actions at zantacsettlement.org.

Does Zantac Cause Cancer?

Anyone who took Zantac wants an answer to the question of does Zantac cause cancer. Unfortunately, the answer isn’t clear.

Zantac did contain a cancer causing substance, NDMA, at levels higher than safety agencies found acceptable. That means there is the potential that Zantac causes cancer. That doesn’t translate into certainty about whether it did.

It does mean that anyone who took Zantac should probably talk with their doctors about periodic testing to try to catch any potential cancer as early as possible.

Looking for more medical or health-related info? Check out the articles in our Health section.