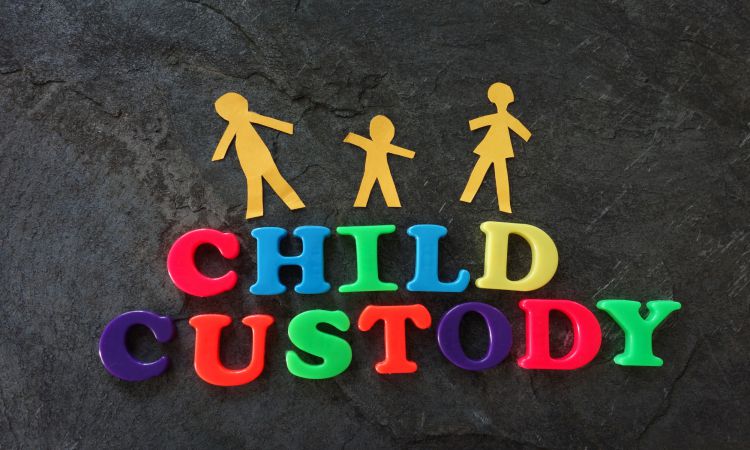 Divorce is a painful process for couples. It’s even more difficult when children are involved. They can carry the wounds from the divorce all the way through adulthood.

There are a lot of questions about who can get custody, why someone gets denied custody, and what a fair child custody agreement is.

Learn about your rights and the child’s rights, and you can prevent a long court battle. Read on to learn about Florida child custody laws and what to do if there’s a dispute.

Florida’s child custody laws saw a dramatic shift over the last few years. Laws came into effect that made it possible to care for the rights of the child, instead of focusing on the interest of the child.

Basic child custody laws say that if a couple is unwed, then the mother gets primary custody of the child.

Married couples have more rights because the law doesn’t favor mothers over fathers or vice versa. They used to favor the mother during a child’s early years, but that’s no longer the case.

Florida child custody laws don’t refer to visitation rights. Instead, the term time-sharing gets used throughout the process.

As far as child support goes, the parent that has custody the majority of the time can ask for support from the other parent. The person asking for support needs to fill out and submit a Child Support Guidelines Worksheet.

That’s a form that tells you how much you can ask for.

How to Determine the Best Interests of the Child

The courts are able to decide what’s in the best interest of the child. How can a judge possibly reach that conclusion without knowing much about you or your family?

The best case scenario is for the child to have a close relationship with both parents. This isn’t always possible in bitter divorces.

A judge will look at variables such as the mental and physical well-being of each parent. The age and sex of the child are other factors.

An older child that shows they’re able to make decisions on their own can decide which parent they want to live with. If a child has special needs or can’t adapt to new environments gets considered.

Any evidence of emotional, substance, sexual abuse, or domestic violence is a strong factor that weighs into the decision.

Child custody laws have parents submit a custody agreement or parenting plan. This documents who gets custody of the child and when.

For example, you might agree to have custody during the week with the other parent getting custody every other weekend. Parents who settle the divorce case and agree to a parenting plan submit the plan to the court.

The judge reviews and approves the time-sharing plan. This is normally approved without an issue, but the court has the right to make changes if the judge feels that the changes are in the best interest of the child.

Do you and the spouse agree to share time on a 50-50 basis? Then you’ll have to live in close proximity to each other. The courts in Florida may reject an agreement if the parents live more than 20 miles apart.

Beyond that, it may become unreasonable to expect parents to care for the children.

What happens during a divorce dispute? Each parent submits a time-sharing plan that works for them. The judge reviews the plans and makes a final plan for the parents.

You might have concerns about your spouse moving your kids out of state or changing their names without your permission. If there is a pending case, you’ll want to bring the issue of relocation to the court’s attention as soon as possible.

This way, the court that’s already handling the case keeps jurisdiction over the divorce.

If one parent wants to change the name of the child, they can’t do so without notifying you or the court. They need to file a petition with the court, and you get served with a notice.

Should you object to the name change, there will be a court hearing. The judge decides the issue based on what’s in the best interest of the child.

How to Handle a Child Custody Dispute in Florida

Florida child custody laws are complicated, even if both parties are in total agreement. You definitely don’t want to go through a divorce on your own if there is a dispute.

Your best bet is to hire child support attorneys that understand your needs. For instance, a father might get asked to pay more in child support than they should or they’re seeking support from the mother.

Look for a family law attorney that handles divorce cases in your area. They’ll be very familiar with the family court judges and know how to position your case for the best results.

Ask close friends and people you trust in your network for recommendations. Look up attorneys online and read the reviews. You’ll want to interview several attorneys before deciding on one to represent you.

Know About Child Custody in Florida

Divorce is rarely an easy process. Knowing your rights and responsibilities as a parent in a divorce can help make the process a little easier.

Child custody in Florida isn’t always straightforward. That’s why it helps to have an attorney to represent your interests. You’ll get the best result for yourself and the child.