Home
Entertainment
Time to LOL: The Top 5 Best Australian Sitcoms of All Time 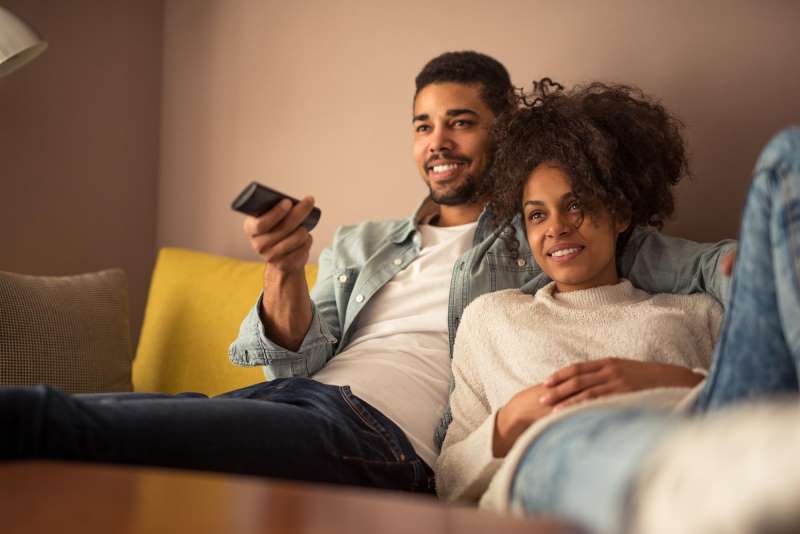 The US and UK may create more situation comedy shows, but that doesn’t mean they hold a corner on making the best comedy. Australia does more than it’s fair share in generating sitcom comedy magic.

Whether it’s watching a Steve Irwin knockoff flirt with disaster or diving into the time-tested waters of high school, Aussie TV has something for you.

So, keep reading for five of the best Australian sitcoms of all time.

Airing for two seasons in 2010 and 2012, Lowdown tracks the ups and downs of a celeb journalist, Alex. The core comedy of the show stems from lampooning the sometimes offbeat and sometimes bizarre behavior of the celebrities Alex interviews. The show balances the extreme oddity of celeb behavior with the more mundane problems of Alex’s love life.

Can’t catch airings of Summer Heights High due to poor reception? You have antenna options that you view here.

A truly original sitcom, Wilfred follows the misadventures of Adam, Sarah, and the eponymous Wilfred. Played by series co-creator, Jason Gann, Wilfred is Sarah’s dog, who appears to the viewer and Adam as a man in a dog costume. In most episodes, the foul-mouthed, drug-using, beer-drinking Wilfred manipulates Adam into some ill-advised action.

This mockumentary-style sitcom does a send-up of popular survival and adventure tv show. The show features Russel Coight, played by comedian Glenn Robbins, as he “helps” a variety of travelers or his mates caught in unfortunate situations. Sadly for those travelers and mates, Coight’s help typically ends with disaster and chaos.

Laugh along as Russell Coight bumbles his way across the Outback in one of the best Australian comedy shows.

Frontline is often cited as the best of the best Aussie sitcoms. Frontline focuses on the making of a current affairs show.

Rather than going for sight gags or outrageously improbable events, Frontline operates as satire. It takes shots at some of the less desirable features of current affairs shows, such as:

If you like your sitcoms smart, give Frontline a try.

Picking the Best Australian Sitcoms for You

Picking the best Australian sitcoms for you starts with knowing what kind of humor you like.

If you like your humor offbeat and a little edgy, opt for a show like Wilfred. If you prefer humor that takes things in a silly direction, take a pass at Russell Coight’s All Aussie Adventure or Lowdown.

Like a little absurdity built-in, then Summer Heights High is the ticket. After all, few experiences are more absurd than high school. For the smart comedy lover, Frontline is your go-to option.

Looking for more lifestyle tips? Take a look at some of our health, fitness, and shopping posts.