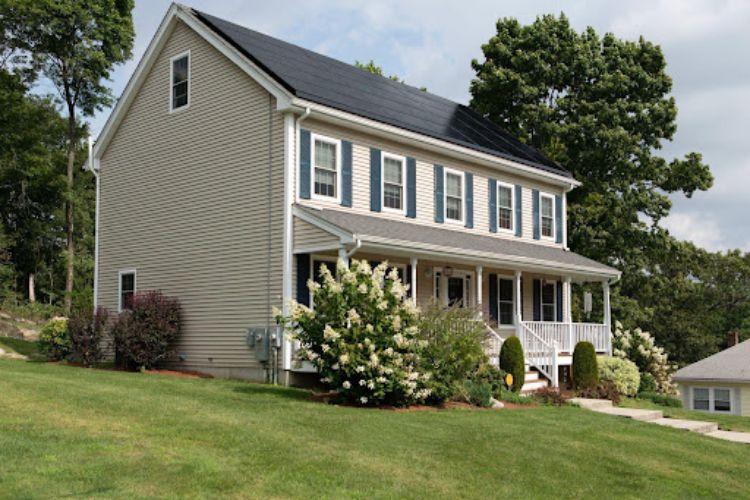 Currently, the speed at which mankind is progressing has reached a top that has never been achieved before, just because of the incredible snowball effect that technology, science, and various industries have caused in multiple aspects of our society.

From electronic devices to medical equipment, from the development of ships to the creation of space ships, the world is now walking a path towards progress that many would have believed impossible decades ago.

But nothing of this is possible without sacrifices. The speed at which we are damaging the environment, for example, is the biggest sin we have collectively accepted as a race, even though most of us were unaware of these damages until very recently. This was a sacrifice that was widely accepted throughout the world as something “necessary” for the development of our society as a whole.

However, a lot of awareness has been placed upon this problem, and now more than ever, we should face this problem head-on and find possible solutions to deal with this problem we have caused. But this is easier said than done, as you might have guessed.

A lot of people around the world are barely capable of dealing with their monthly bills, and engaging in practices that will, in one way or another, affect their financial capabilities, is not something that can be done by a lot of people. However, there’s something that has been gaining a lot of power since a long time ago, and that is renewable energy.

In this article, we will talk about the main principles of renewable energy, and discuss a very particular way of taking advantage of one, through something known as solar panels. Also, we will discuss in which way people can benefit from them, in a way that is rentable and efficient solar systems.

What is Renewable Energy?

Renewable energy, as you might have guessed, is the type of energy that is produced through natural resources that are, to some extent, renewed because of natural cycles. Good examples of these natural renewable sources of energy include:

Each of the types and categories of renewable energies has many different ways of being used. For example, water dams have been a very popular way of producing energy through the use of the flow of water, and windmills take advantage of the wind to generate power as well.

Now, many of the methods of renewable energy production are heavily implemented in various sectors of the world, but there’s one that is becoming very popular, to the point of being implemented as a way of reducing global pollution in various countries, including China. And that is solar energy.

Understanding the Basics of Solar Panels 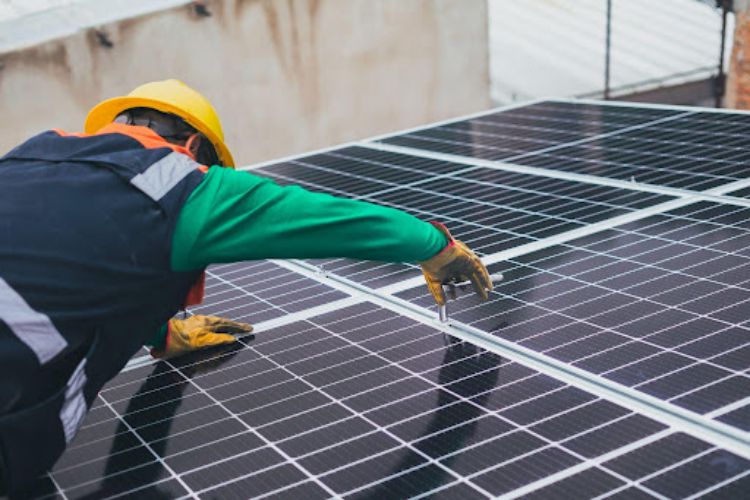 Understanding solar energy is very simple. You see, in the world of energy sources, heat is equal to energy, and this can be produced by a wide range of natural phenomena. Sunlight, of course, is also one of that natural phenomena that can cause a lot of heat, but the only way to fully take advantage of this heat is through the use of solar panels. Some good examples of solar panels can be obtained from yoursolarspot.com, in case you are interested in knowing more about them.

Generally speaking, a solar panel is a device that is very similar to a mirror. Most of the time, solar panels are placed next to one another, creating an array of panels that is capable of catching more sunlight.

These panels are created using various materials, from silicon cells to glass, but the most important component is the photovoltaic cell, which is the one that absorbs the heat from the sunlight during the daylight.

The efficiency of the solar panels will depend heavily on their placement, the amount of sunlight they receive on a daily basis, and how good the panels are at retaining heat and converting it into electric current. Usually, these panels are placed on top of houses or open fields where they can receive as much sunlight as possible, to benefit the most of daylight hours.

Implementing It as a Regular Person

A lot of people might consider the idea of powering their houses through solar panels. This is not only because of the environmental challenges we are facing today but also because, to a certain extent, it can be a very good way to reduce expenses in electrical bills.

That being said, here’s where things get a little bit tricky. As mentioned earlier, there are various factors that can influence the efficiency of solar panels and how much electricity they can produce. For that reason, not all people of the world can benefit from them in the same way, since there are places that don’t have as much daylight as others.

For that reason, I strongly recommend you check this guide over here to understand most of this adventure and approach the process with a well-structured plan. There are way too many things to take into consideration, such as how viable your location is for owning solar panels, how much space you have to place them, and whether your government laws can affect your journey, so research and planning are absolutely required for a successful outcome.

However, something you have to take in mind is that the installation and purchase of solar panels can be a little bit pricey, but worth it in the long-term run. Determining how much you will benefit from them will depend on how much you decide to invest, how much energy they will produce on a daily basis, and how much energy your household spends, so assessing your situation is a very good way of approaching the experience.