Home
Celebrities
What are some good Ryan Gosling movies?

Ryan Gosling is always careful in the choice of his roles. He gave us extraordinary performances by showing us perfectly the inner transformation of his characters. Gosling can slowly make the audience curious. Scene after scene, he shows different sides of his character, who first conveys sweetness but can instantly become disturbing or frightening, thanks to his acting skills. 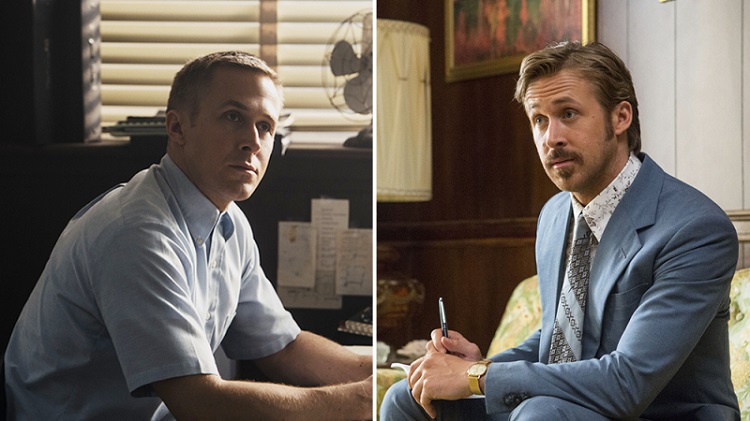 What are some good Ryan Gosling movies?

“All Good Things” (2010) is a film that is more than successful in creating the right dose of curiosity. It is one of those movies that can positively confuse the viewer, destroy expectations, and create new ones.

The movie director, Andrew Jarecki, picked two major themes of the American cinema: the analysis of the life of a powerful contemporary man remind us what Orson Welles did with “Citizen Kane”, while the script focusing on a story and certain characters just to then completely change the course of action (thus leaving the viewer without guidelines) is very reminiscent of the master Alfred Hitchcock’s style.

All Good Things starts as a love story. Then, it turns into a dramatic-psychological film. However, that is not all as the movie changes again into a thriller.

The analysis of an enigmatic, disturbing, and definitely intriguing character like David Marks (played by Ryan Gosling to portray Robert Durst) is accurate and well made. The secrets of his past are the key to reading the man he has become, and for this reason, we are eager to open the closet that encloses them.

Ryan Gosling did a tremendous job of representing each detail of Durst’s personality. Moreover, the figure of Katie (the wife) is remarkably fascinating: a strong, clever, beautiful young woman who, despite the problems, constantly tries to rekindle the relationship with her husband. In the meantime, shadows of fear, dissatisfaction, and remorse swallow their lives every day more and more.

In “The Big Short” (2015), a smart Ryan Gosling with the dyed hair is the narrating voice of the story. Sometimes, he stops interacting with the other actors in the scene and turns to the camera to start speaking to the audience. His character alone slightly increases the involvement of the viewer as the story unfolds the behind the scenes secrets of the 2008 crisis in the US real estate market, resulting in a dramatic American and global economic crisis.

“La La Land” (2016) dances on the edge between popular and auteur cinema. Emma Stone and Ryan Gosling are the two main stars. Unquestionably, they are the only characters in the film and are very good actors. In addition to being an actor, Gosling is also a musician and a good connoisseur of both the musical and the history of cinema. This side of him is essential in giving back something to the audience while playing on this evanescent and dreamlike stage reminiscent of the past.

Another great role is K in “Blade Runner 2049” (2017). We can see how Ryan Gosling is specializing in the role of the tough guy that speaks a few words and who communicates more with his eyes. A continuation of his previous attempt in the same role in “Drive” (2011).